Steven is an avid baseball player, usually playing shortstop. Though he has managed to stay pretty healthy, he has experienced some overuse injuries and will likely draw on that experience in a possible career in physical therapy.

He took a few warm up swings before changing into his uniform. Then we did a mix of still and action shots. His grandfather, a former high school athlete, met us at the field to throw the ball to him. I have to say that there was a huge difference between the speed of the warm up swings and the ones where he was cracking the ball into the outfield. I trusted him when he said he had enough control that he wasn’t going to send any of those missiles in my direction, but the sound by itself was pretty intimidating.

And even though he doesn’t pitch often, there was quite an impressive rushing swoosh when his arm made its overhead arc. Fortunately, he was careful to miss the lighting equipment, and there were no impacts to anything but the backstop. 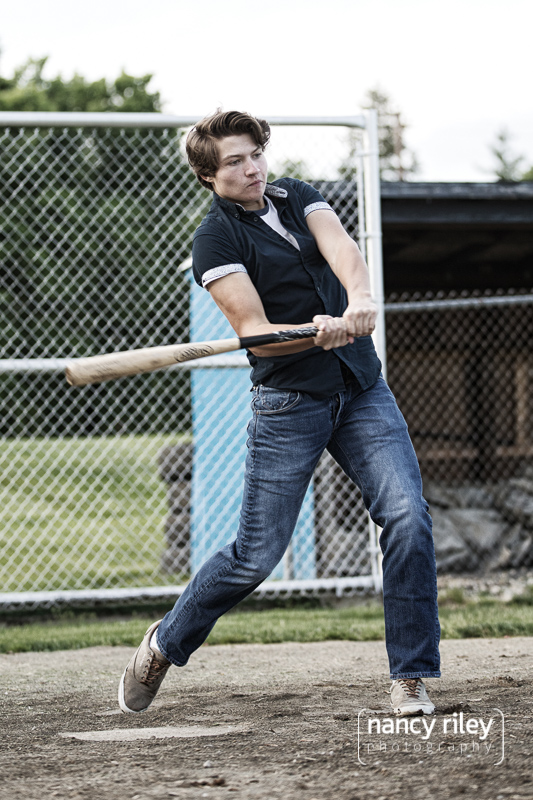 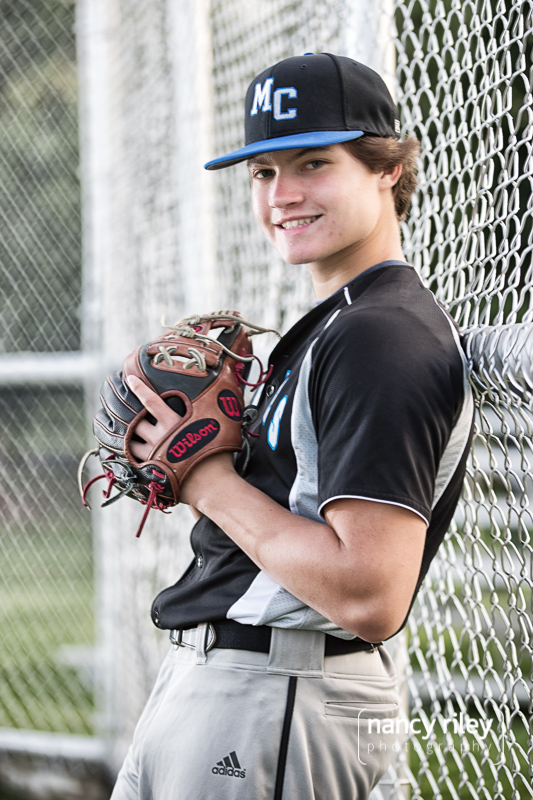 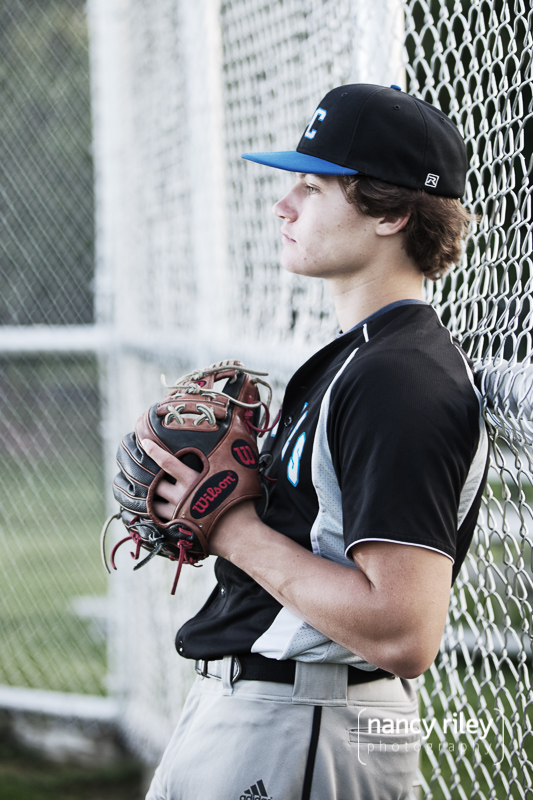 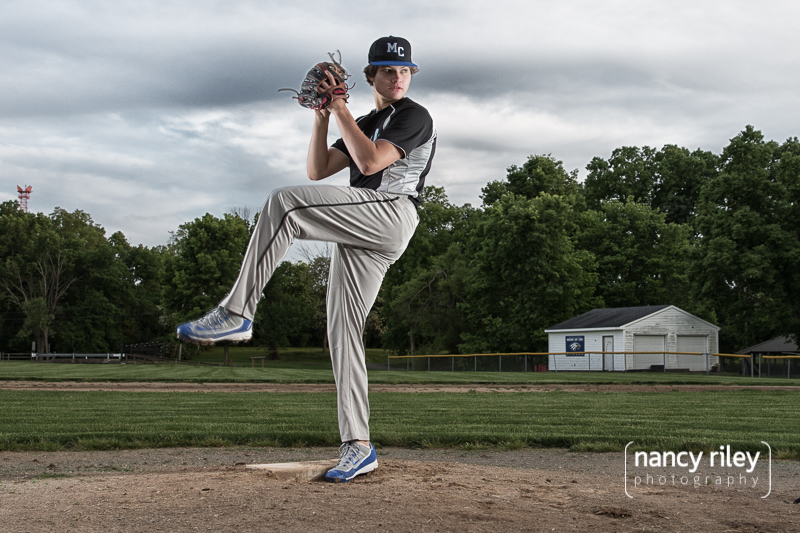 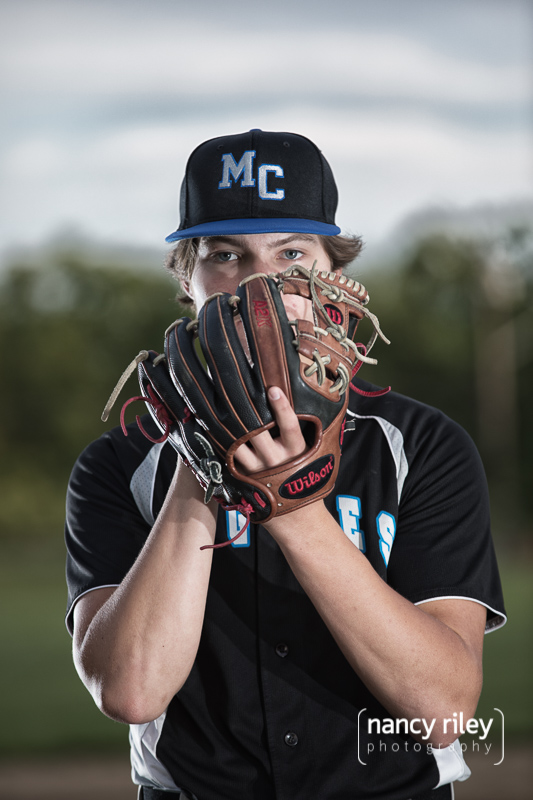 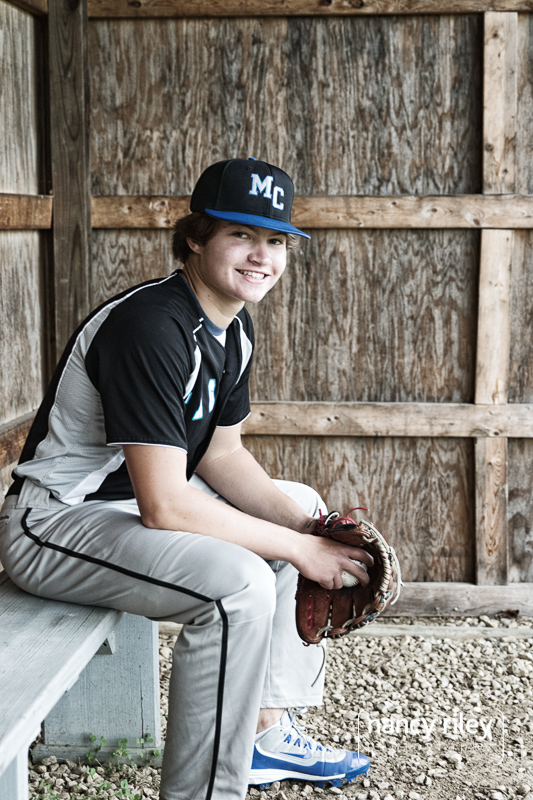 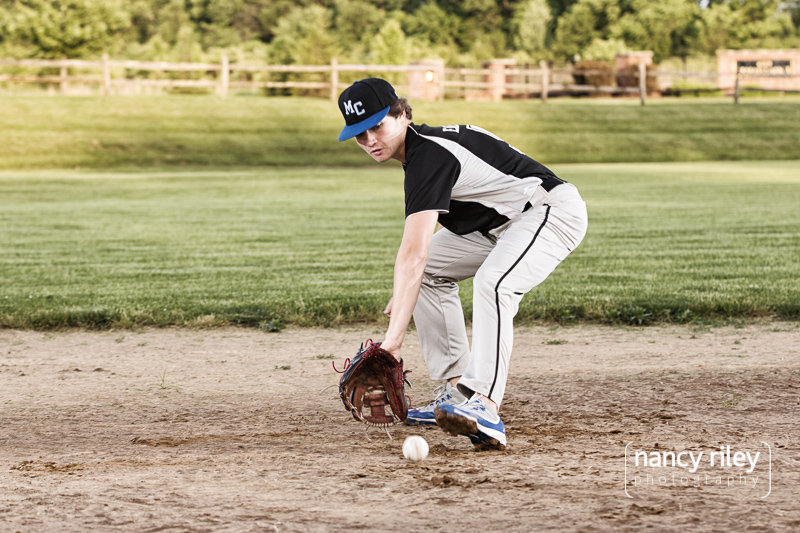 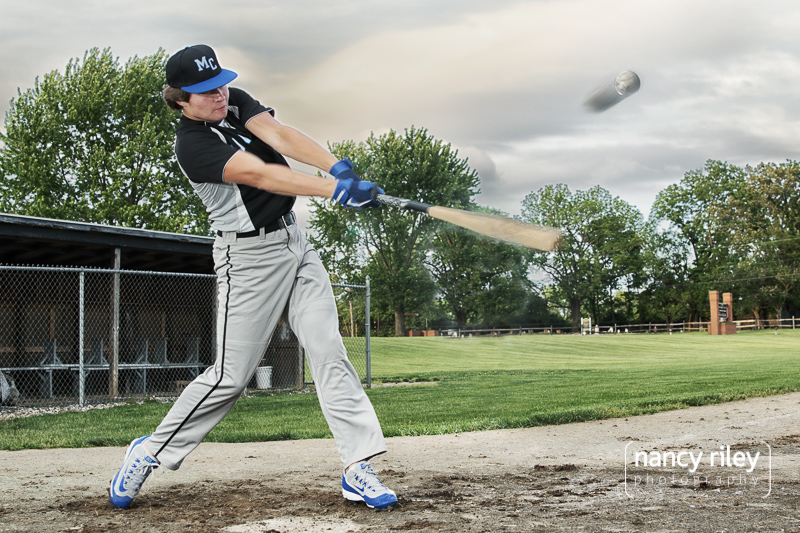 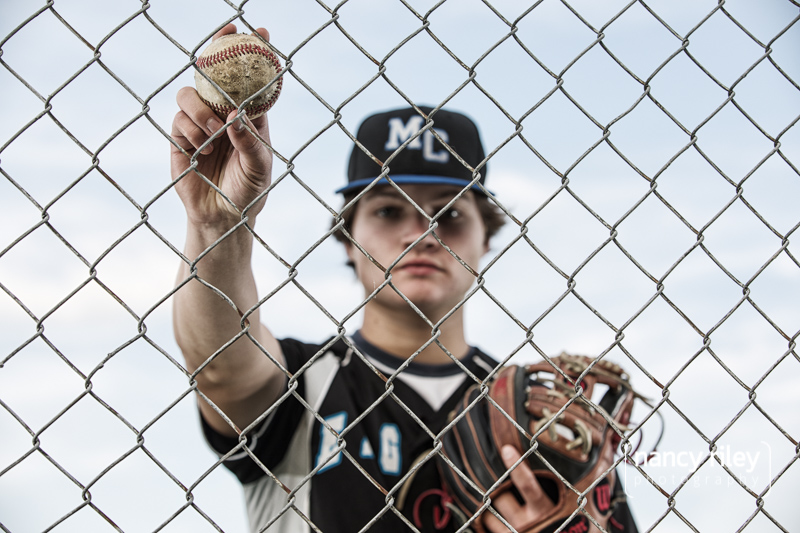 Thank you, Steven, for being such a good sport (no pun intended) for both the baseball and non-baseball photos. I wish you continued success both on and off the field in the years to come!