I’ve taken pictures of Don and Pat’s family several times over the years, and I feel qualified to make the prediction now. This is the last year Don and Pat fit with all the grandchildren on one standard park bench. I suggested that Don and Pat sit and surround them with a mixture of standing and sitting grandkids, but the kids were determined to squish in and fill every square inch of bench real estate. At least they had to sit still, because no one could move.

Afterwards, it was pretty much Brownian motion (constant fluctuation of small particles). With six young children, you might think that there would always at least be one child ready to be photographed. On average, this was true, but it often meant that two were eager to be photographed individually at the same time and the one yet to be photographed couldn’t really make time in her busy social schedule. Take a number.

Still, kudos to all four older boys, who were absolute champs at cooperating, having their own ideas for their photographs, and making their younger siblings smile. And additional props to the parents and grandparents, who kept their cool when their kids were getting dirt and leaves all over themselves. They’ve taken enough pictures to know that their job is to look good at all times no matter what the kids do. So due to their Herculean efforts, we did get successful pictures of all the family.

And next time, we’ll be needing a bigger bench. 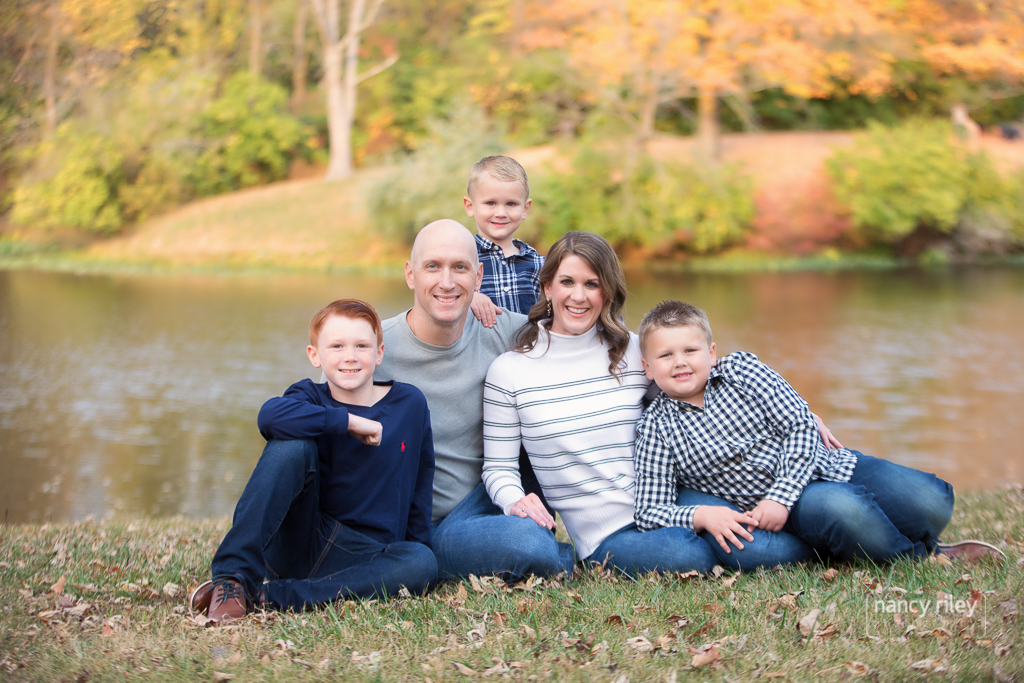 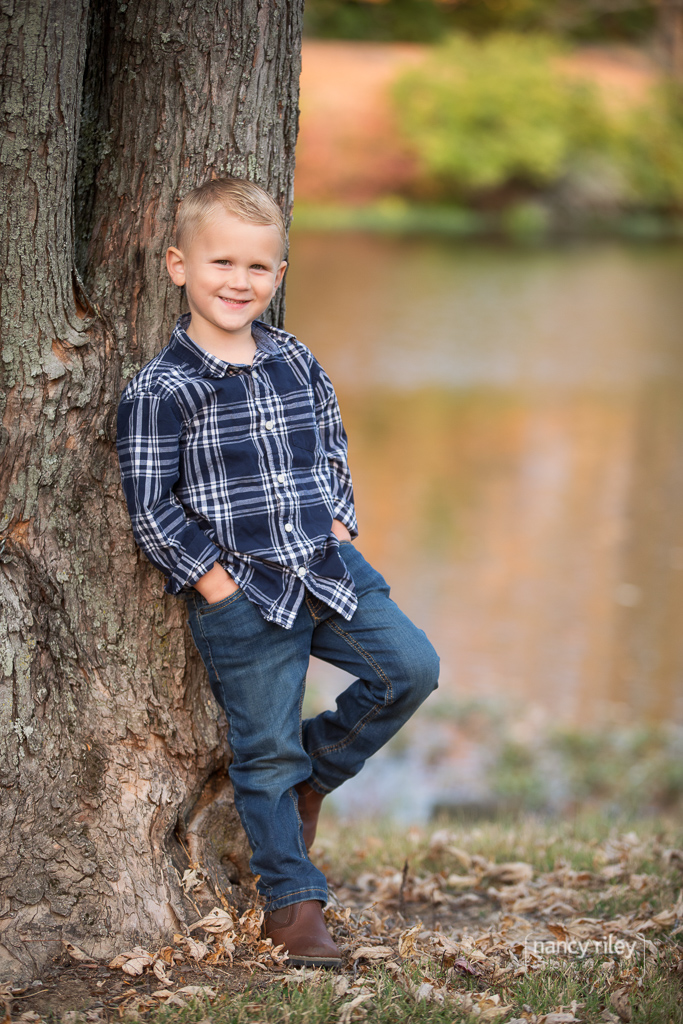 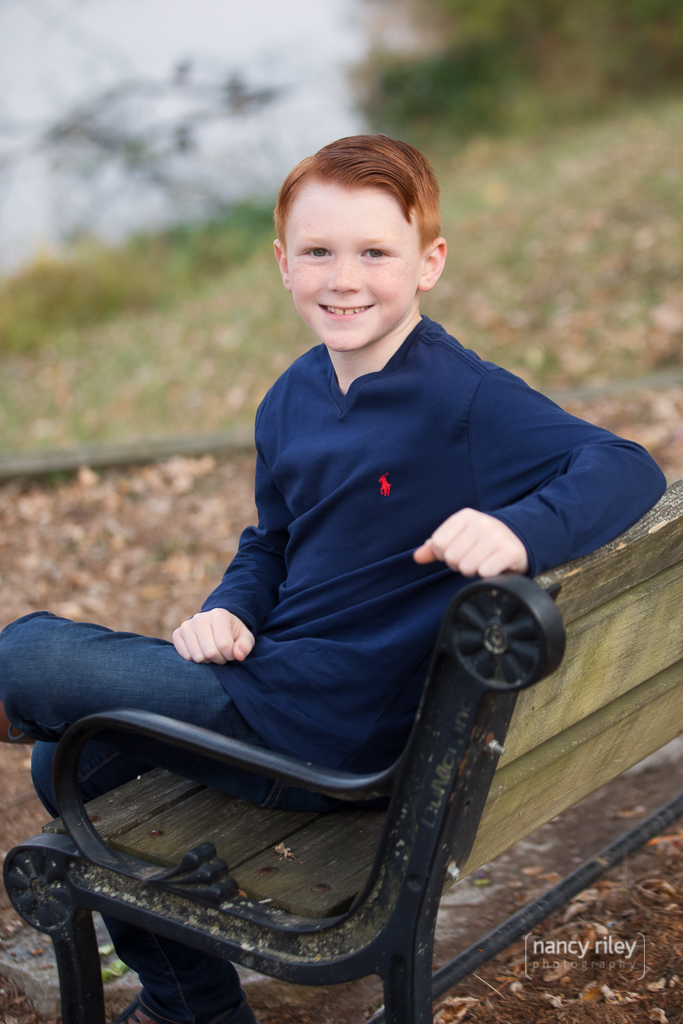 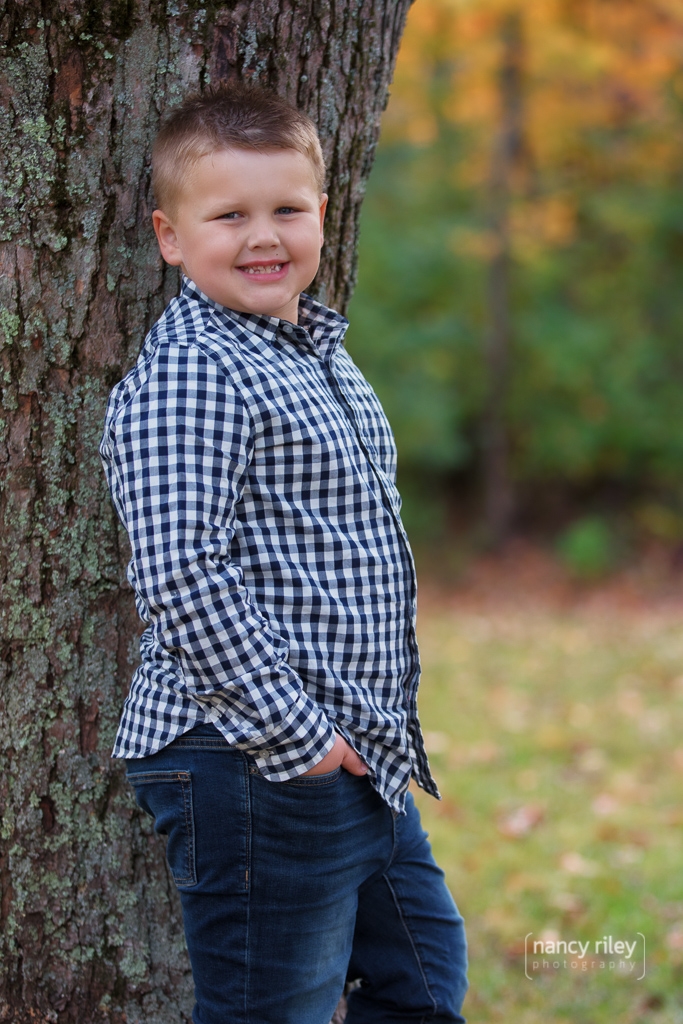 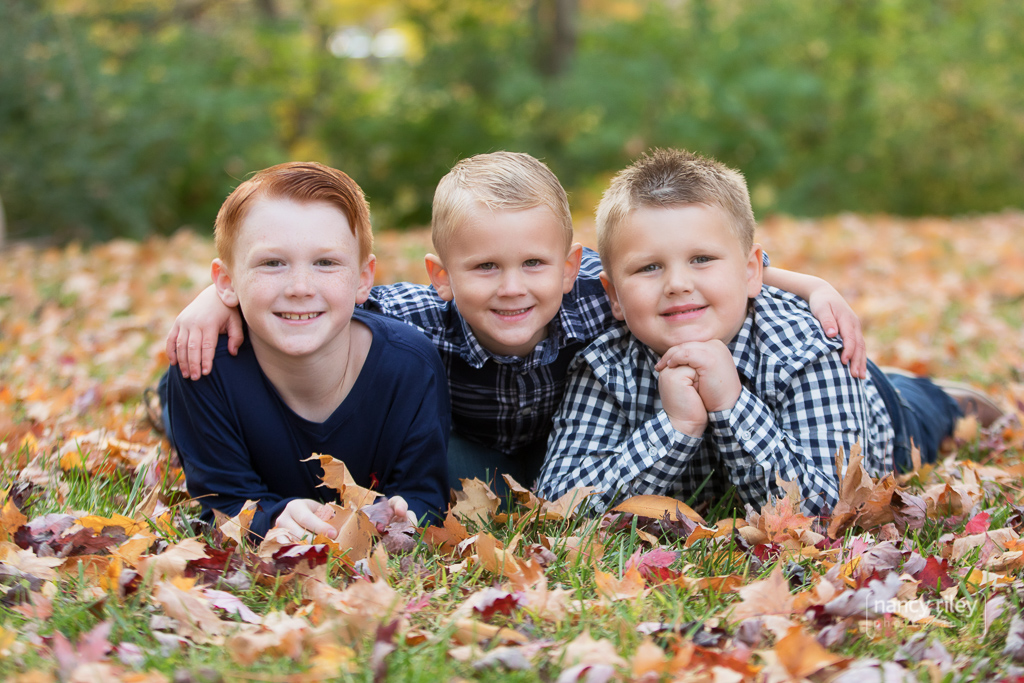 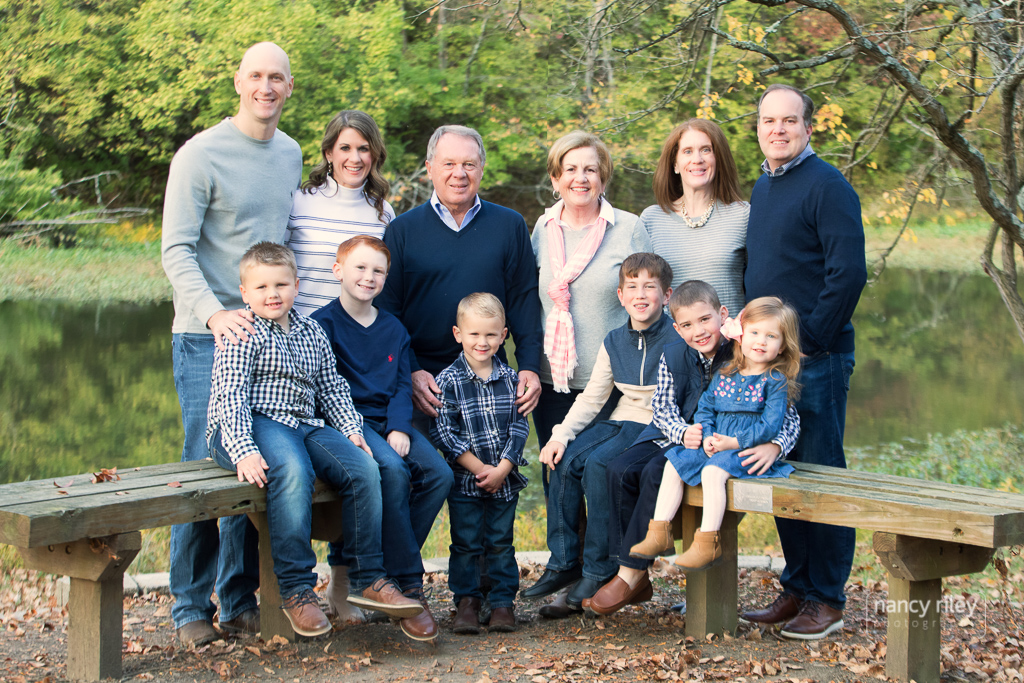 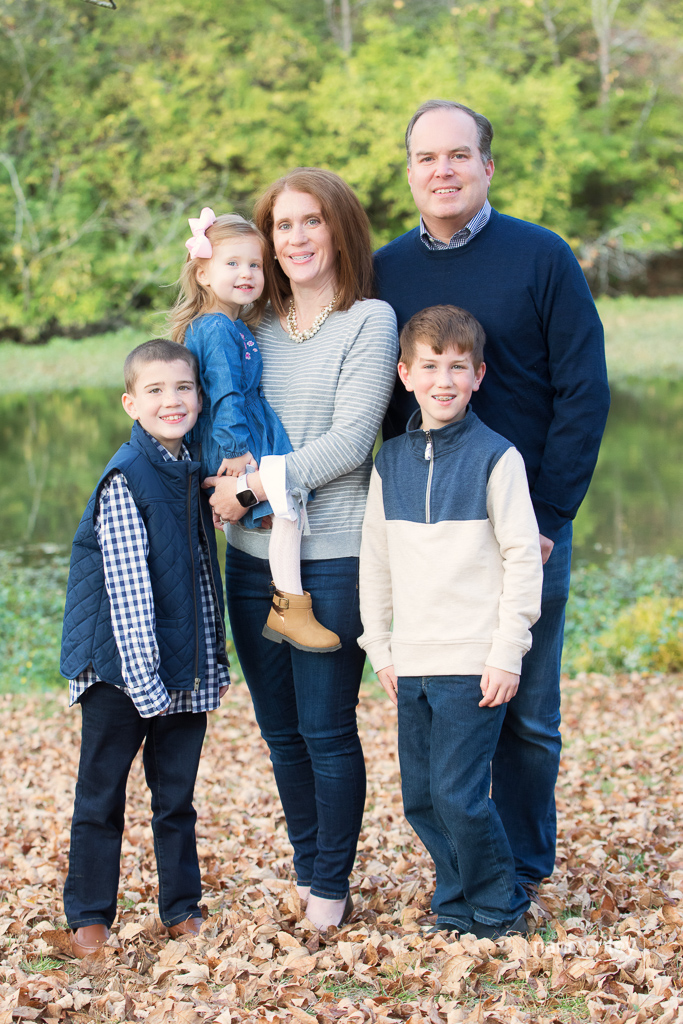 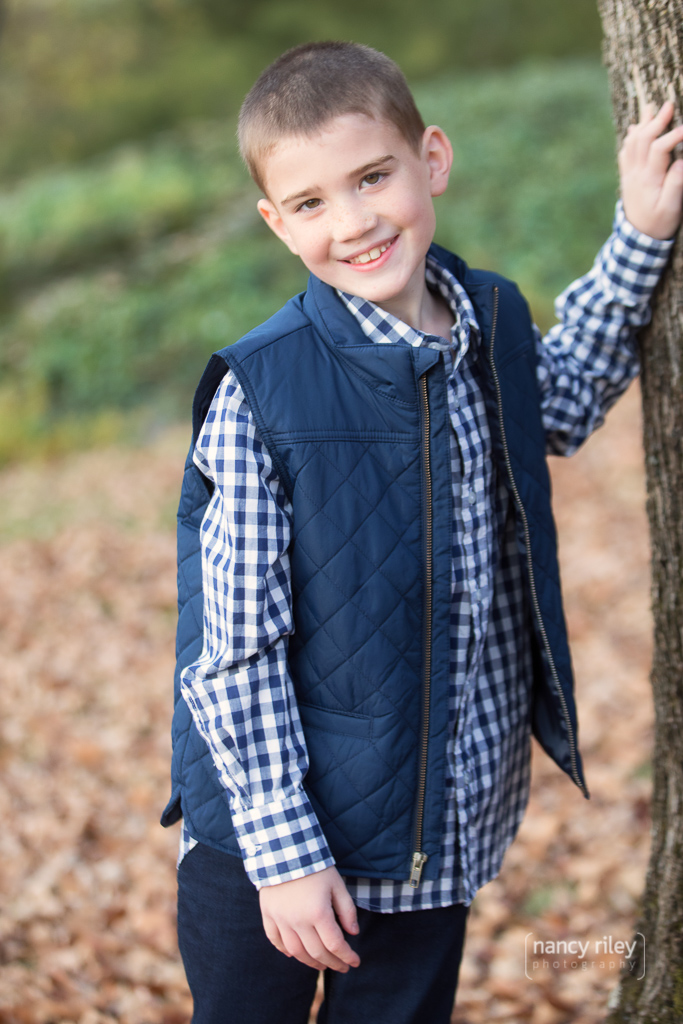 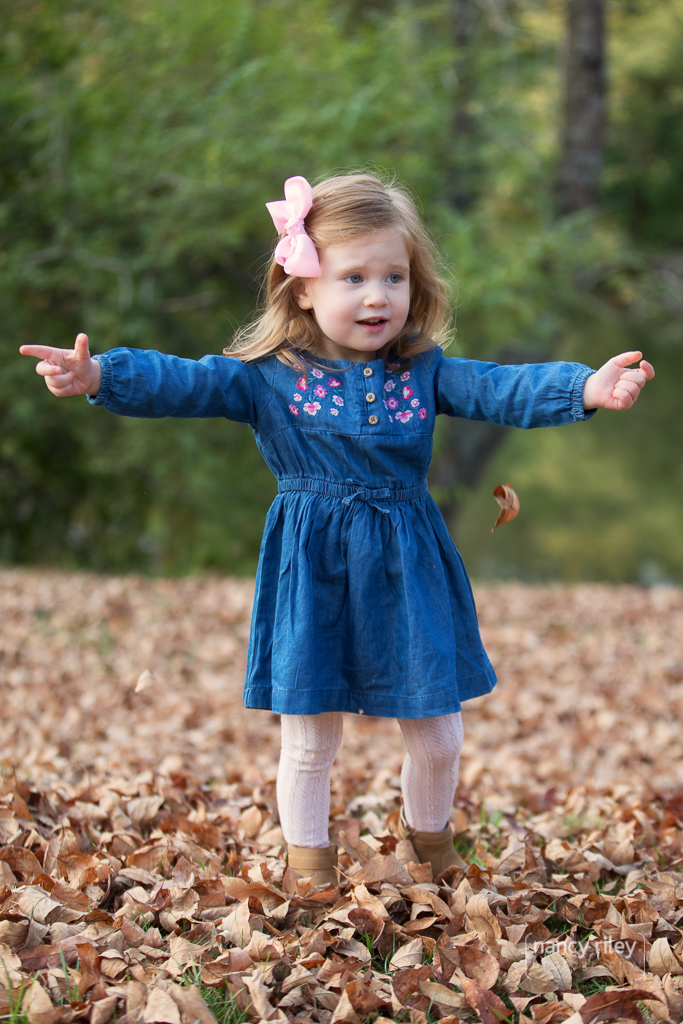 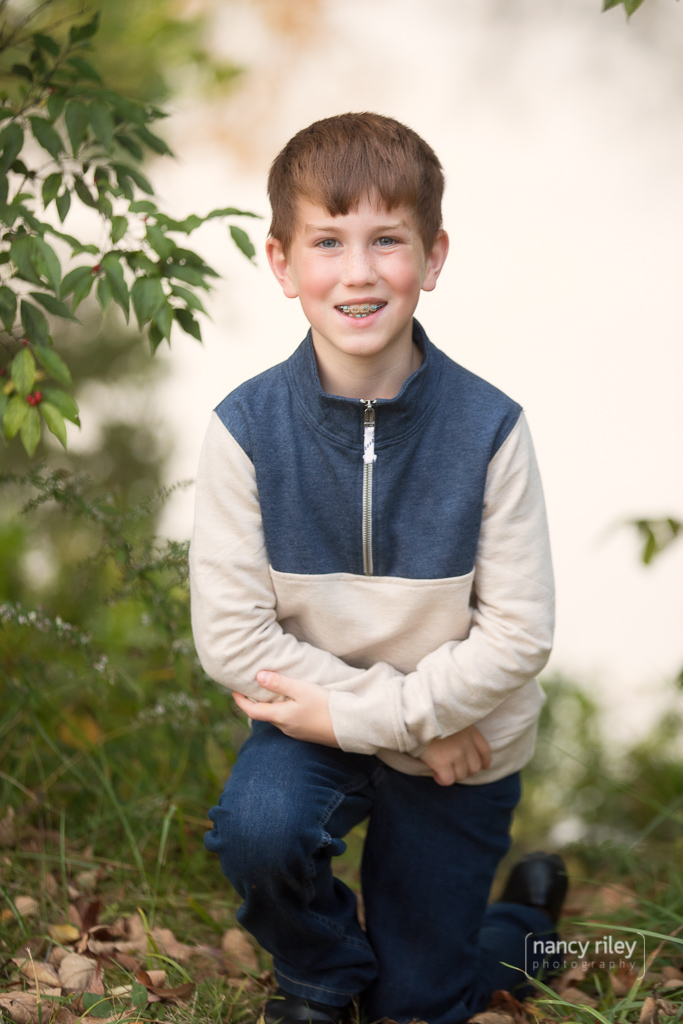 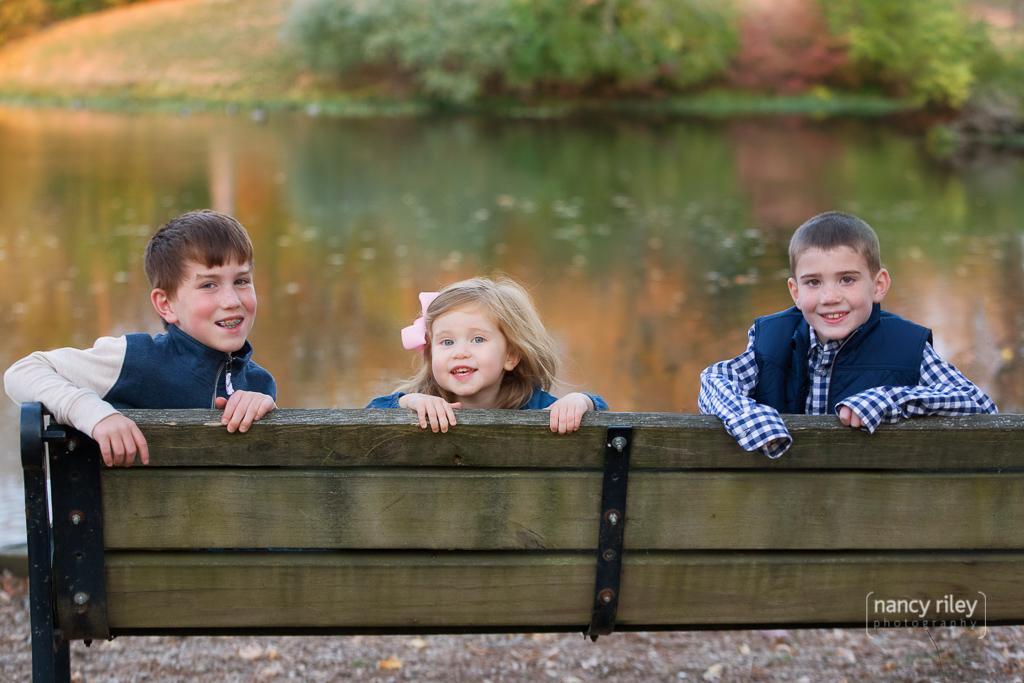