As a proud nerd, I was delighted to hear that Kara had chosen to have her senior session at her local library. Kara is a voracious reader, so people who know her well are very accustomed to see top of her head bent over a book. The Piqua Public Library is a renovated hotel built in the 1850s. The building also houses a majestic ballroom, so it is no stranger to wedding and prom couples taking pictures. We arrived at the same time as a large wedding party, but fortunately, they weren’t interested in the bookstalls as we were.

The library has a huge fireplace that was begging for Floo powder, but I’m pretty sure the librarians would have frowned on us tossing any in there even if we had any. We scrambled to finish our pictures after the wedding party had left with repeated reminders of their strict close time, especially since it was a holiday weekend. Kara was very concerned that about getting on a librarian’s bad side, so we made sure we were out the door on time.

We made a trip to the nearby Farrington Reserve, which was a lovely place right by the highway. Kara got pictures with her beloved furry siblings. Kara was finally able to relax away from stern librarians, being especially amused at watching my assistant’s somewhat violent opening of a pop up softbox. She also seemed to enjoy having her drumsticks back in her hands and found they were especially suitable for poking the aforementioned assistant, who was her cousin, so he was allowed to poke back.

Fortunately, no one got an eye put out, so it was considered a successful session by all. 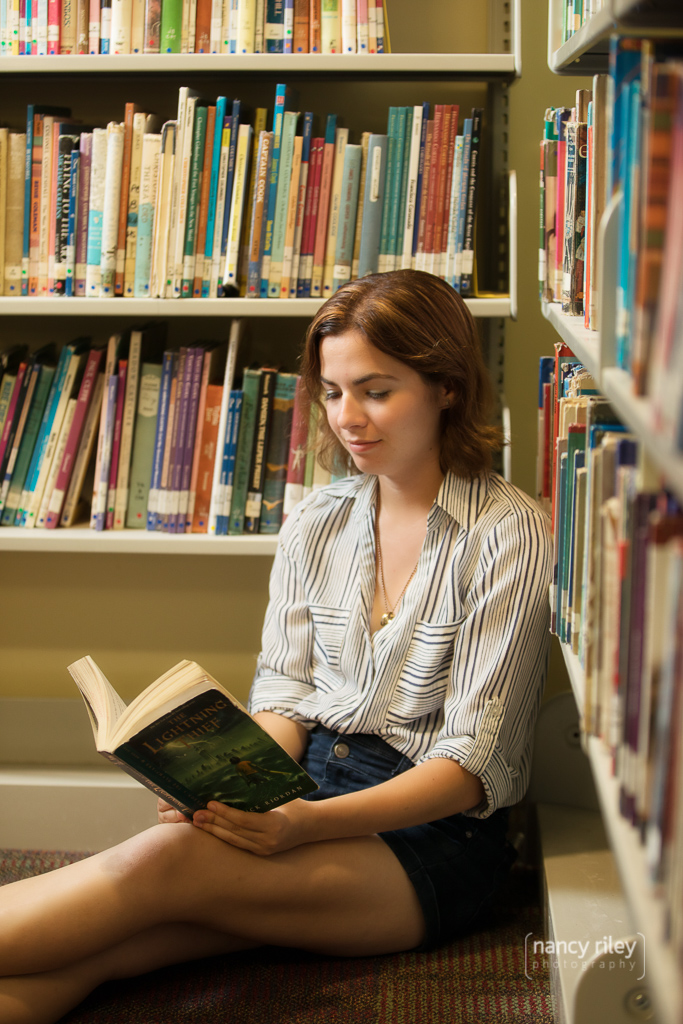 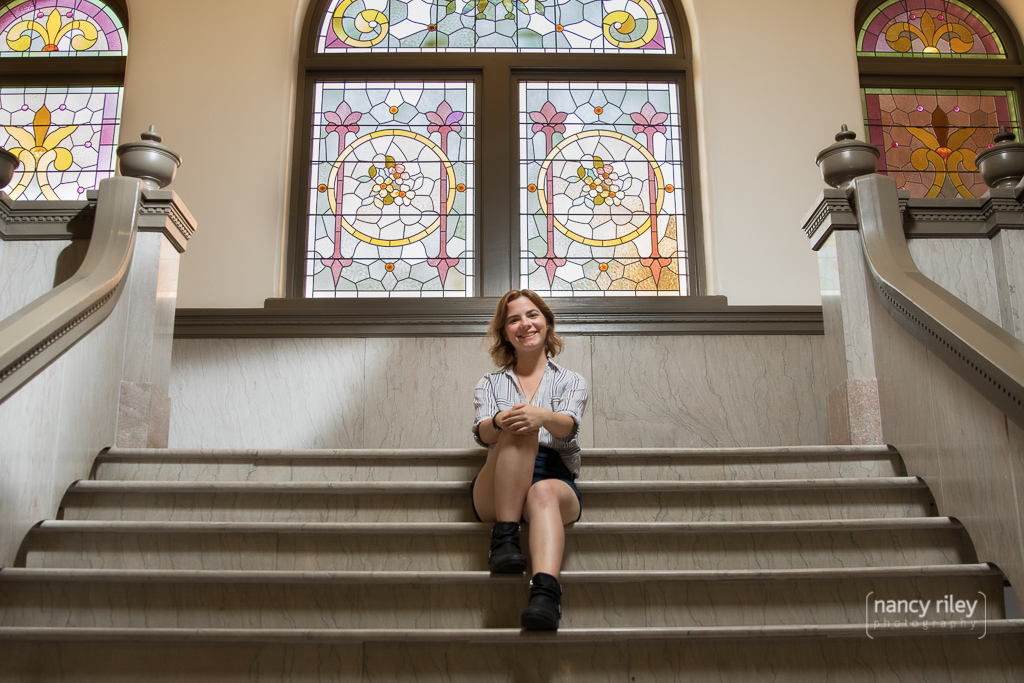 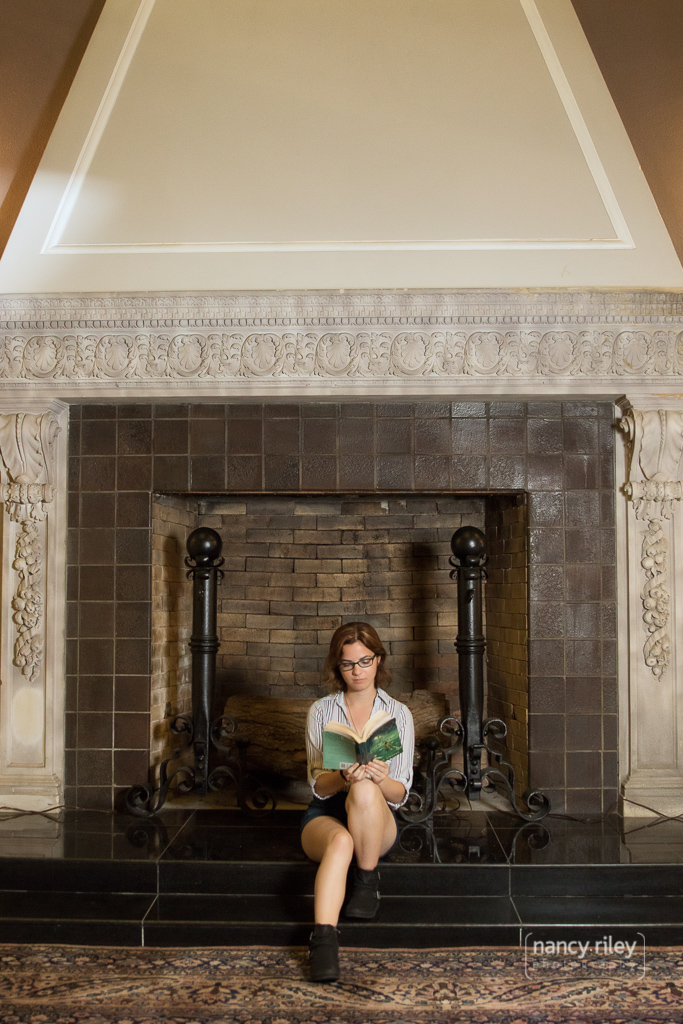 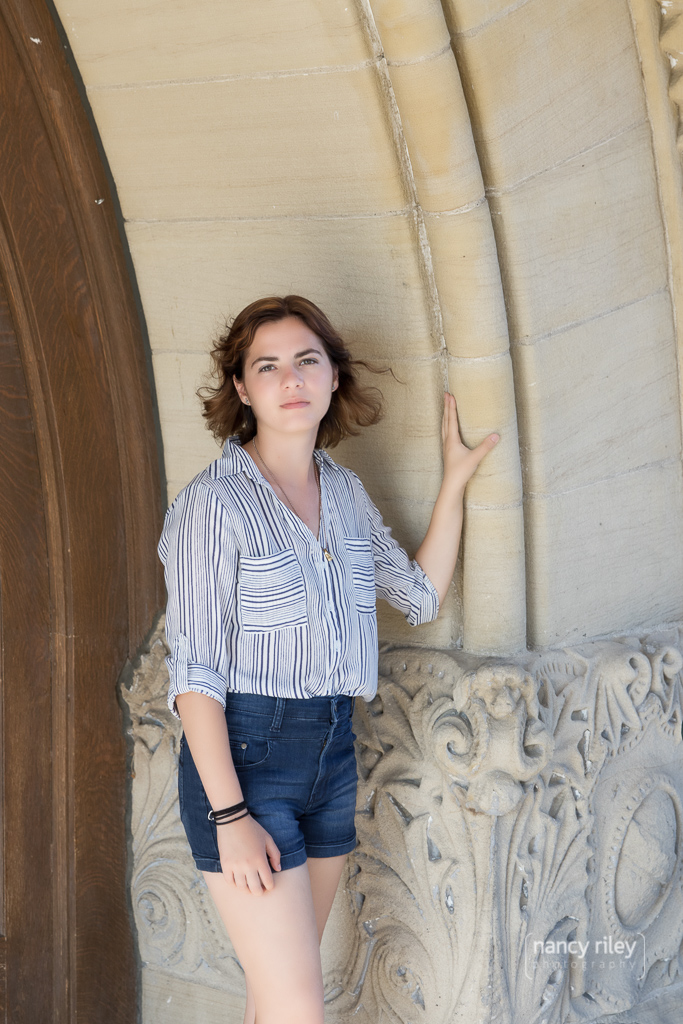 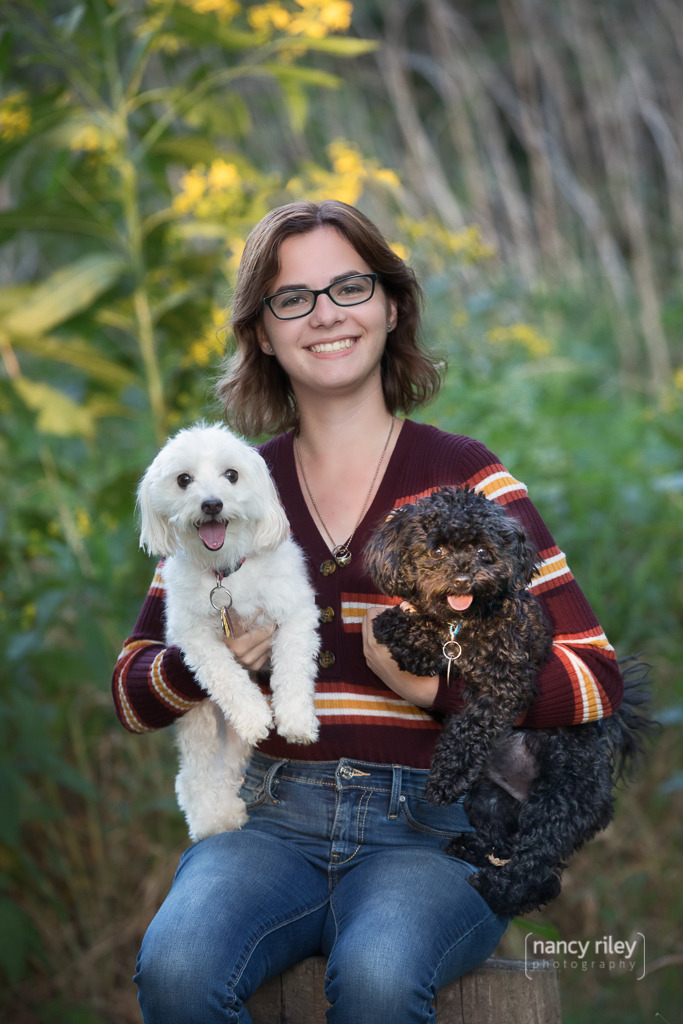 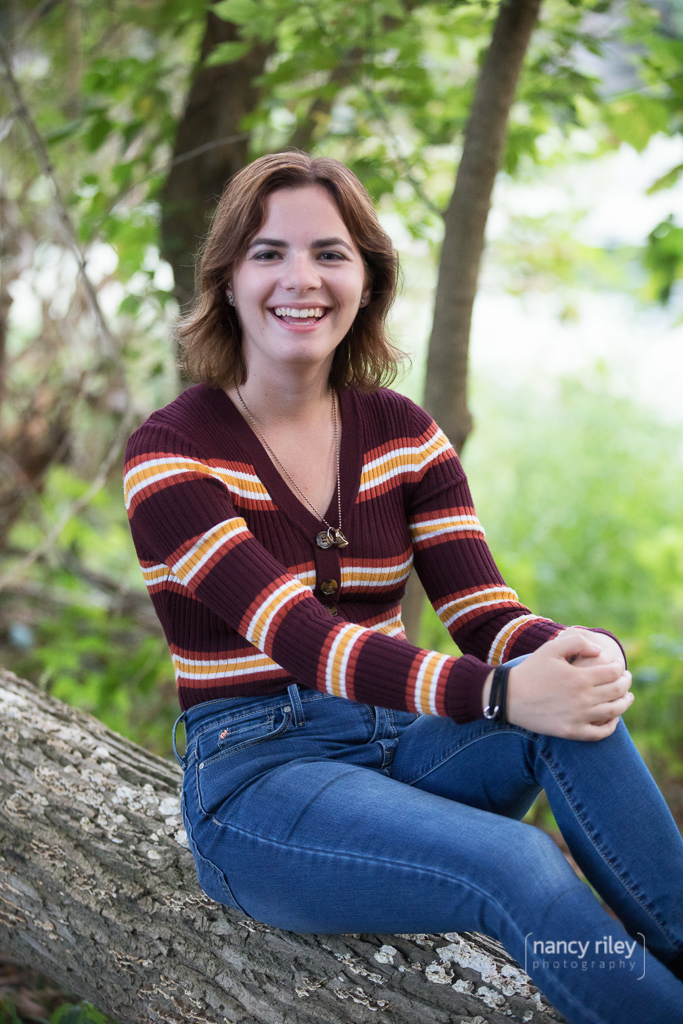 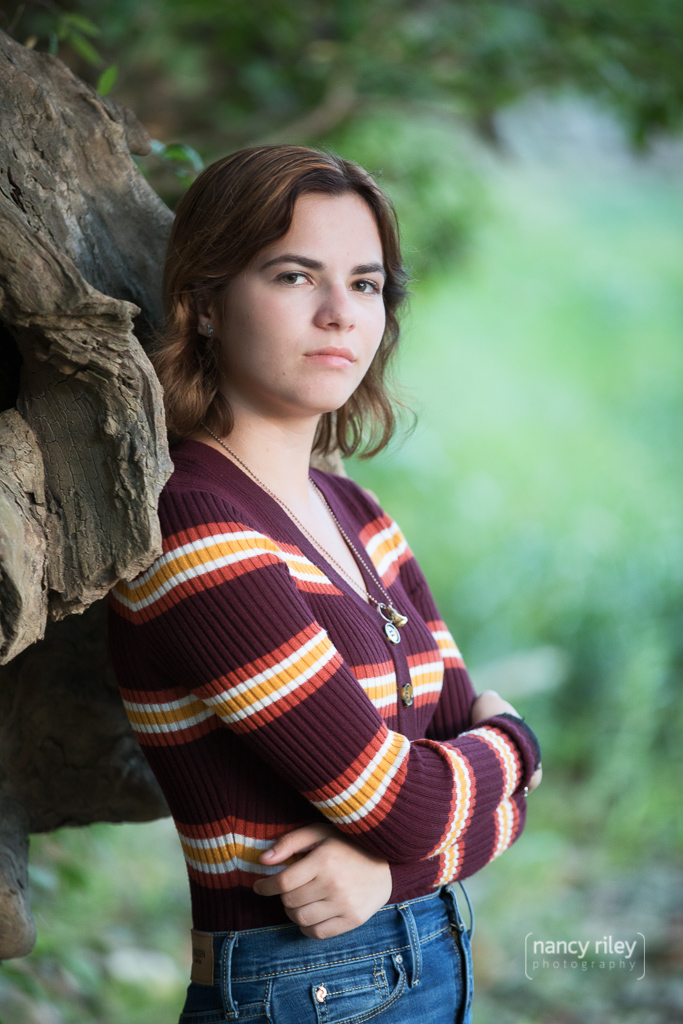 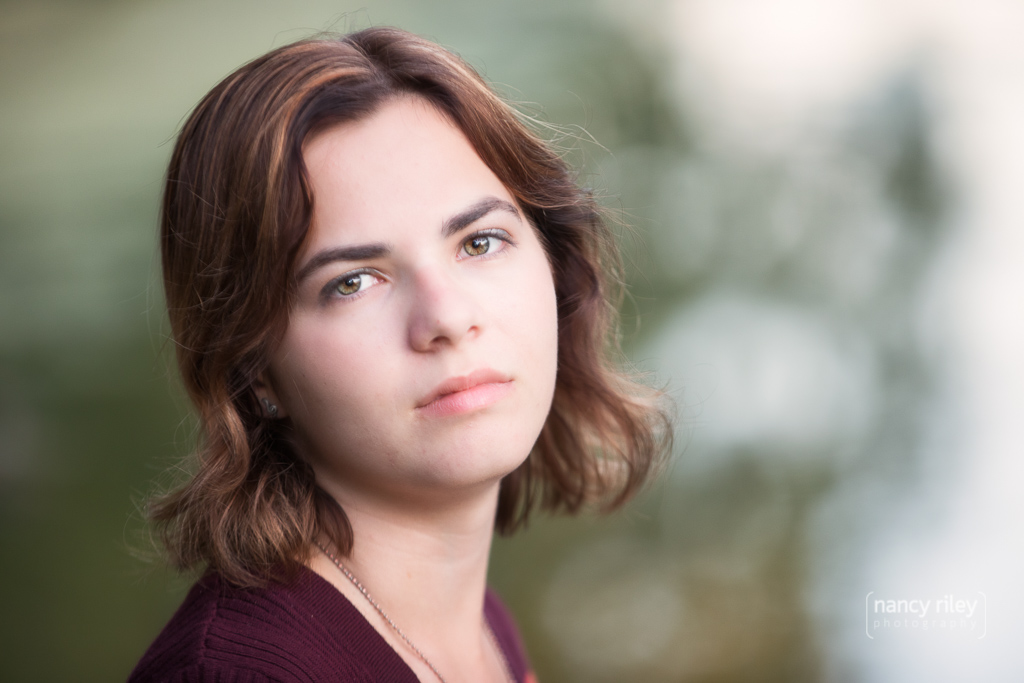 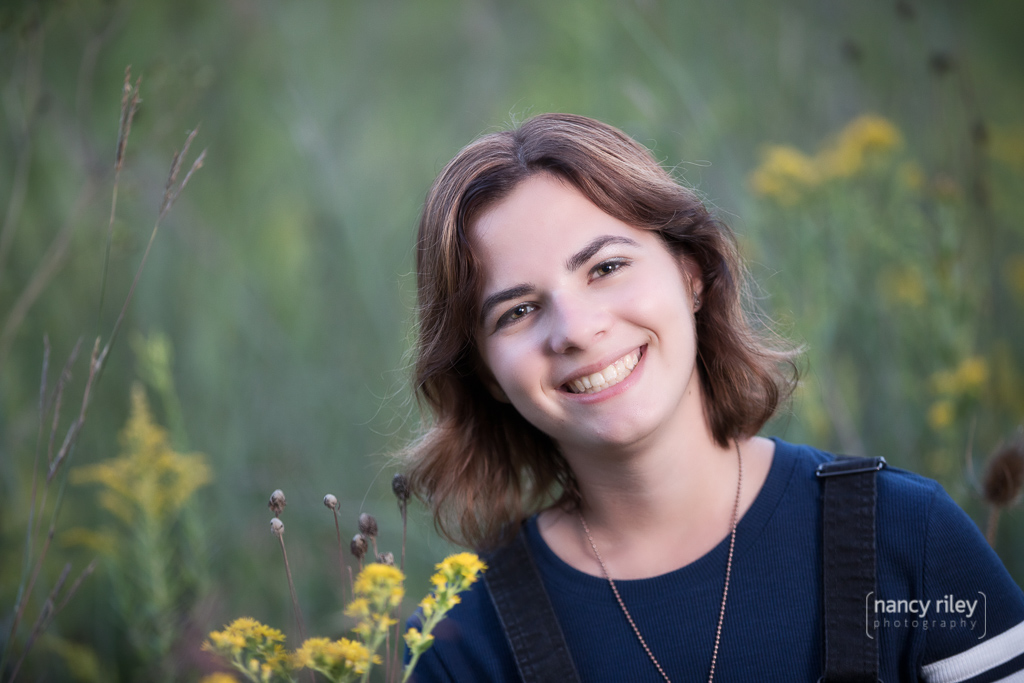 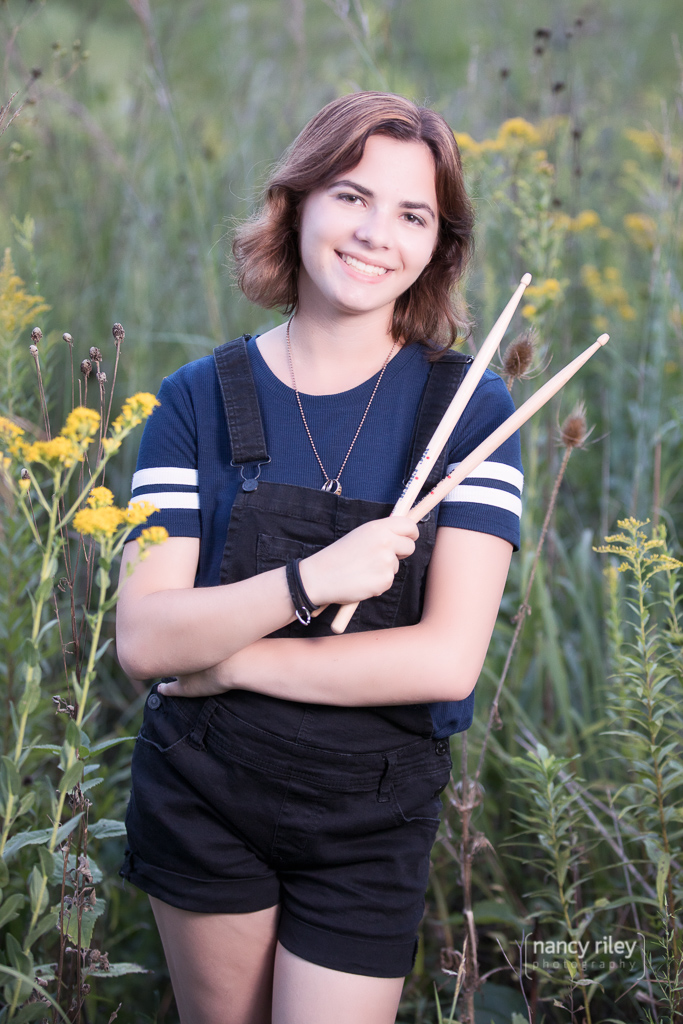 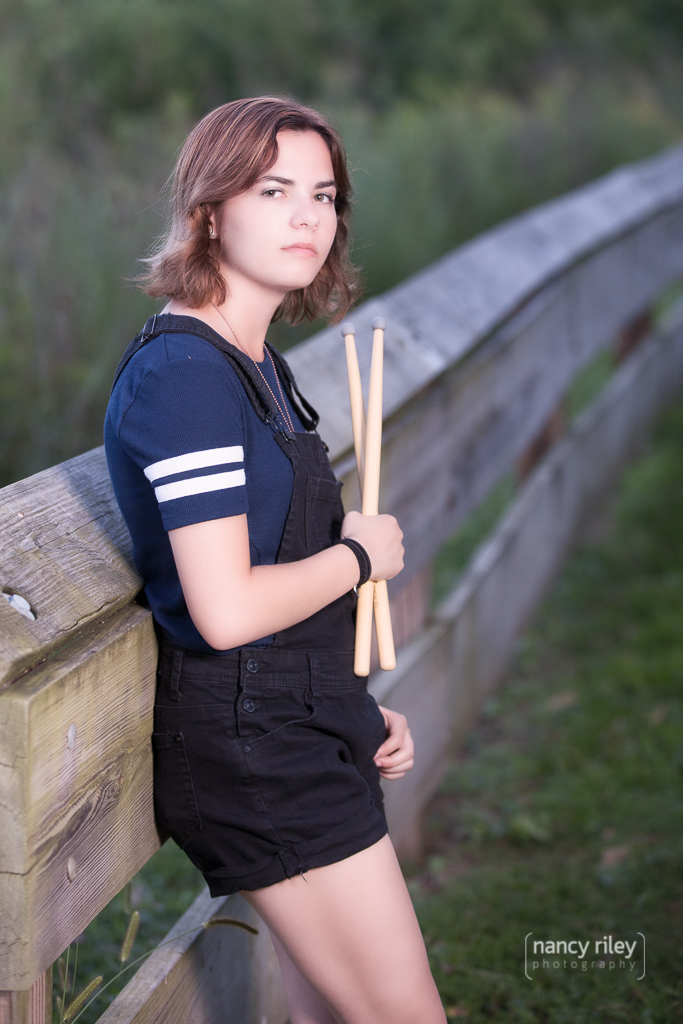 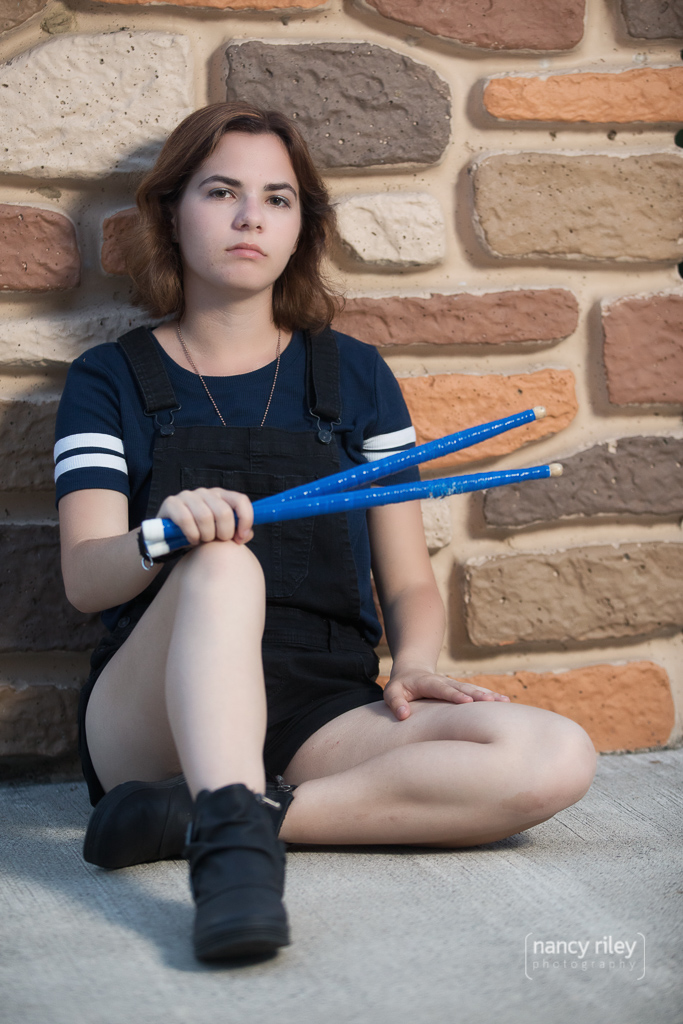