Sometimes you know the pictures from a session are going to be magical. This was one of those times.

We rescheduled this session a few times. The first time it was for rain, the second time it was for vaccine side effects. The third time wasn’t technically a rescheduling, because we had said that we would do it on whichever day of the weekend that looked more favorable weather-wise. The forecast was completely clear on Saturday, and cloudy on Sunday, so I picked the cloudy day, because I like the flexibility that goes with the diffused light, especially with young children, who are often at their best being spontaneous.

And as it goes, the forecast showed only 1-2% chance of rain until literally 30 minutes before it was time to leave for the session, and then it jumped to 30%. It was 41% by the time we headed for the car, and starting to sprinkle when we got to the park.

But we were blessed–the rain was never heavier than the light sprinkle and everyone stayed in a happy mood.

Well, mostly a happy mood. The littlest cherub resented it mightily if we tried to take her penguin from her, and being penguin lovers ourselves, we totally understood the sentiment. At first, she was a bit guarded, but nearer the end of the session, she showed plenty of personality, especially when playing with her sister and father and dancing to a song about wanting to be a sheep. The older girl was the perfect model and, well, you can see the pictures for yourself.

The little girls wore matching white Swiss dotted cotton dresses. I’m not sure how those dresses stayed white playing on the lawn with a misting of rain, but somehow it happened.

Mirna, the mom, is always beautiful, and I have to give credit to Donnie–in an hour-and-a-half worth of pictures, I never had to throw out a frame because he was the one not smiling. Blinking, very occasionally, but he knew his duty as a dad was to always be ready for the camera when I got the girls’ attention. 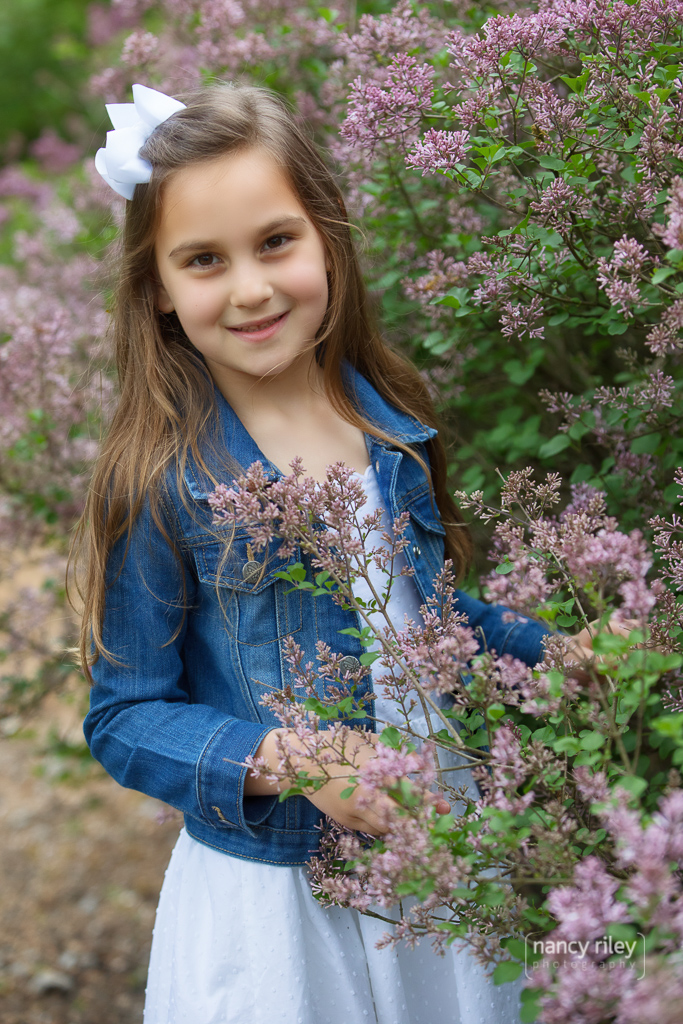 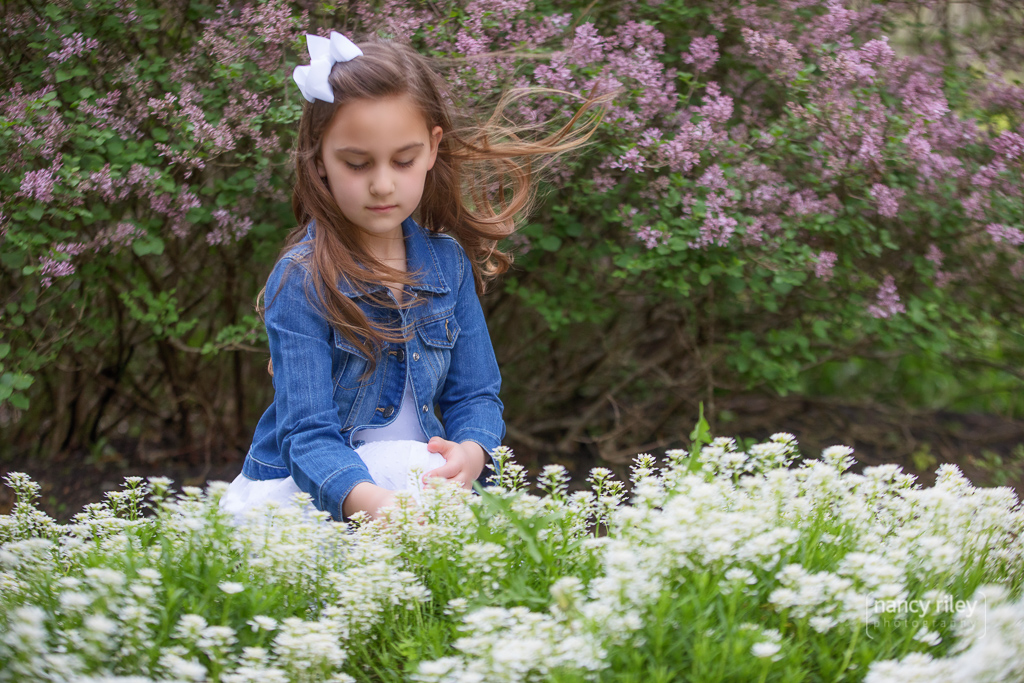 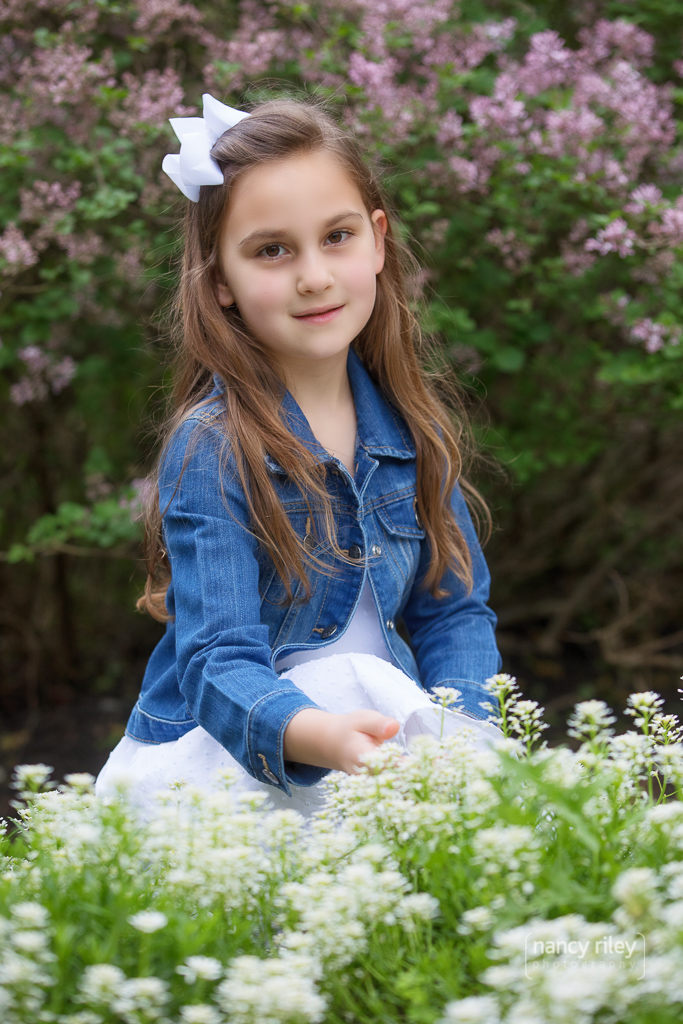 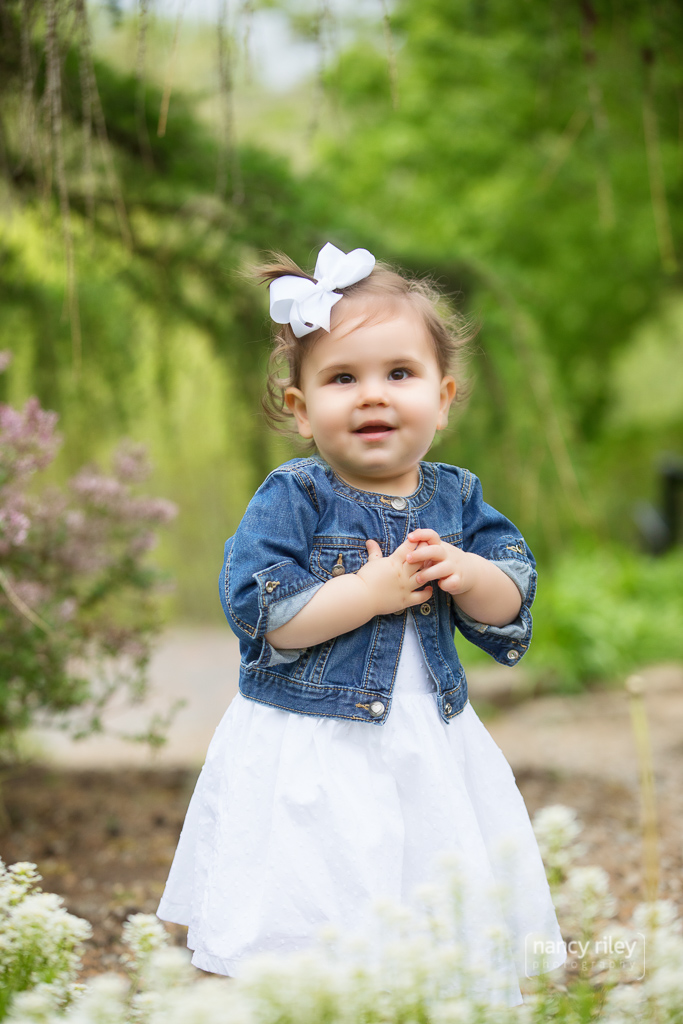 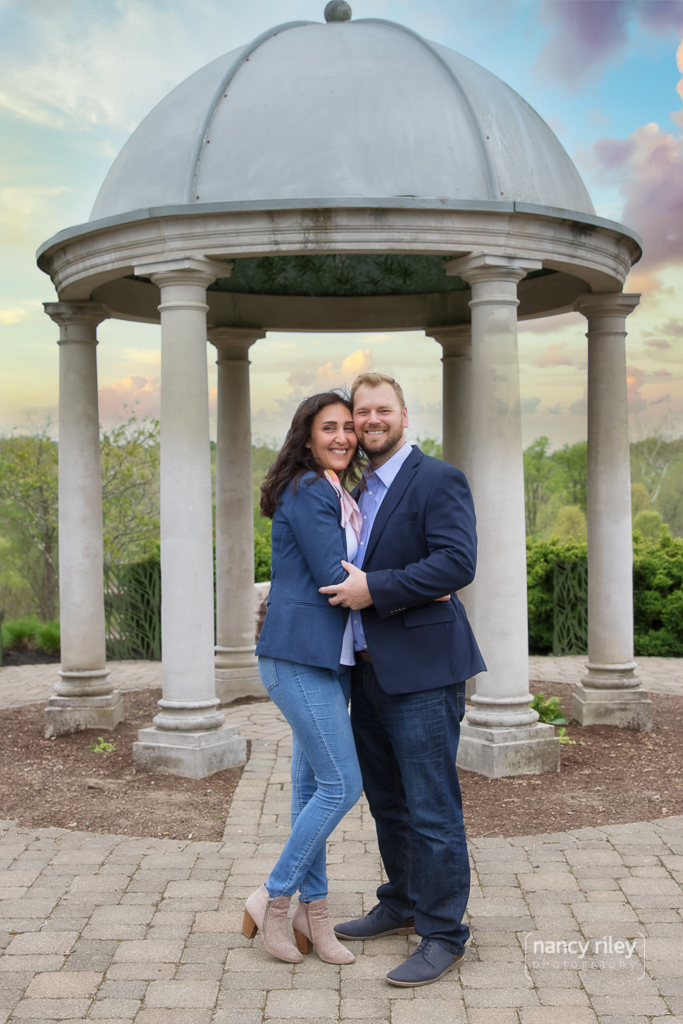 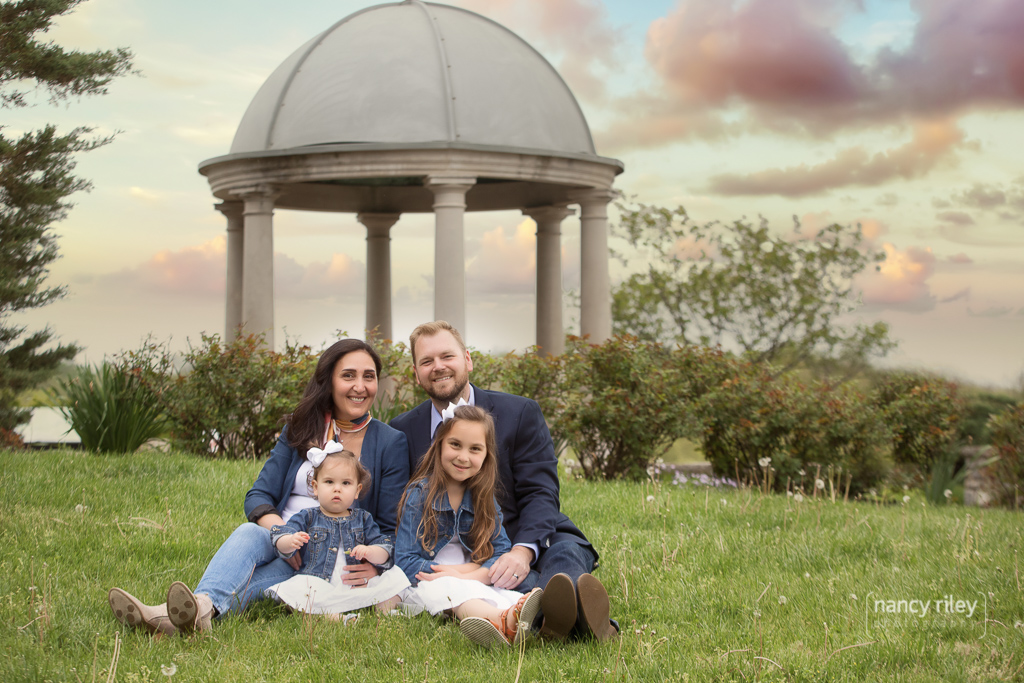 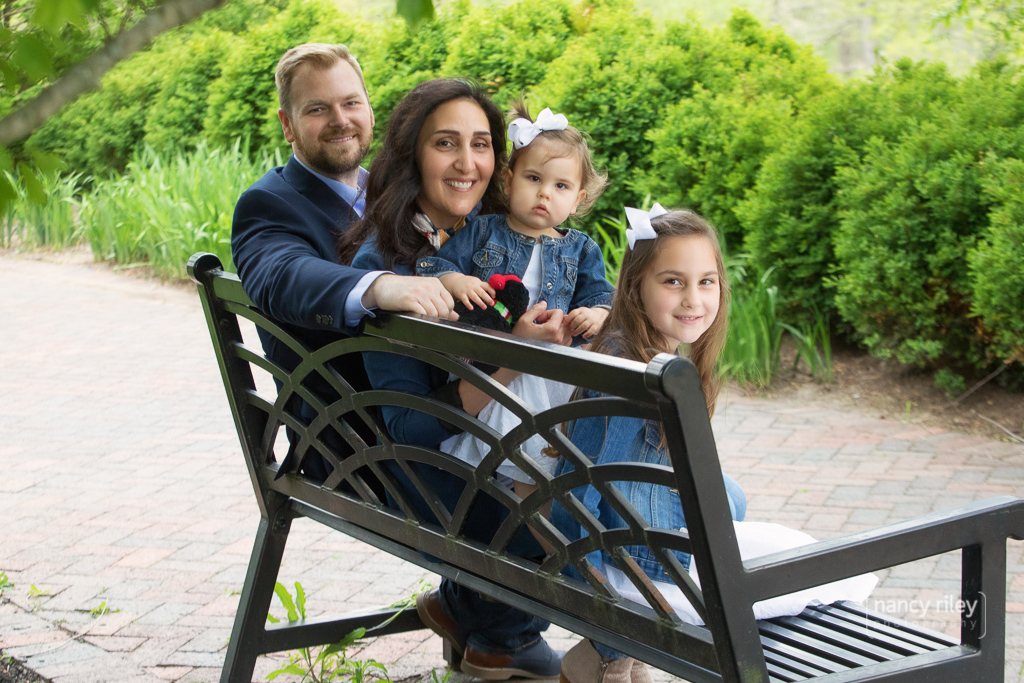 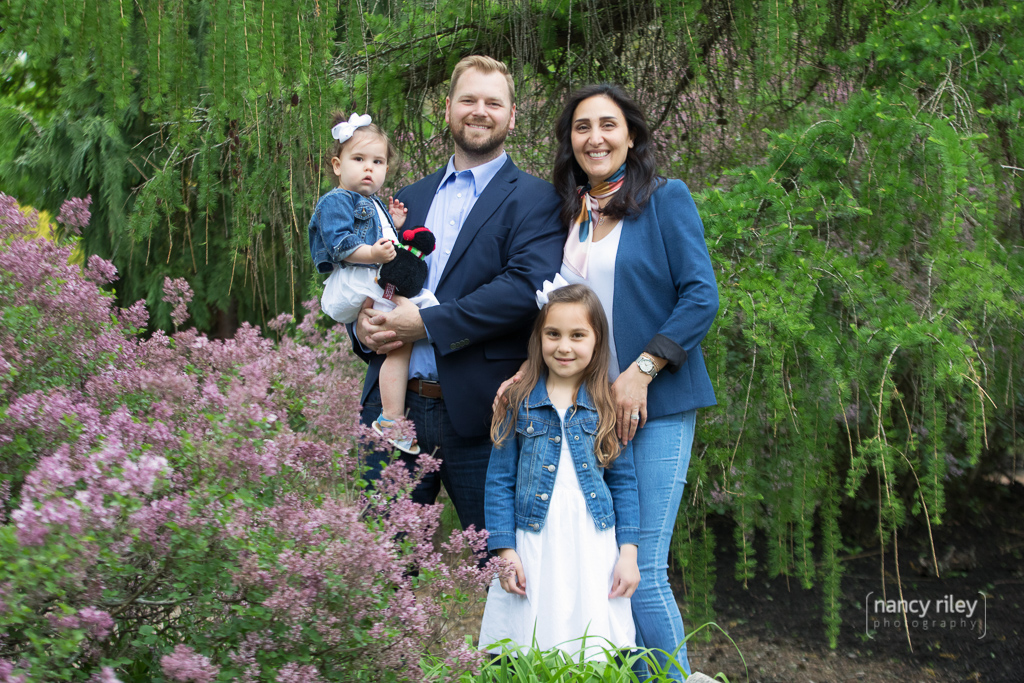 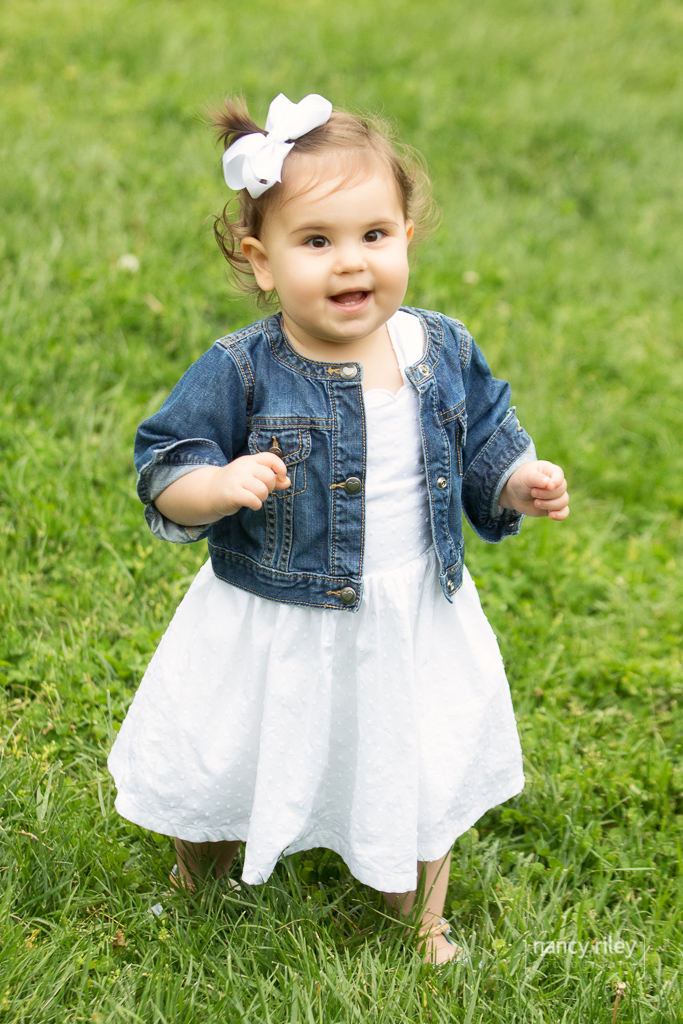 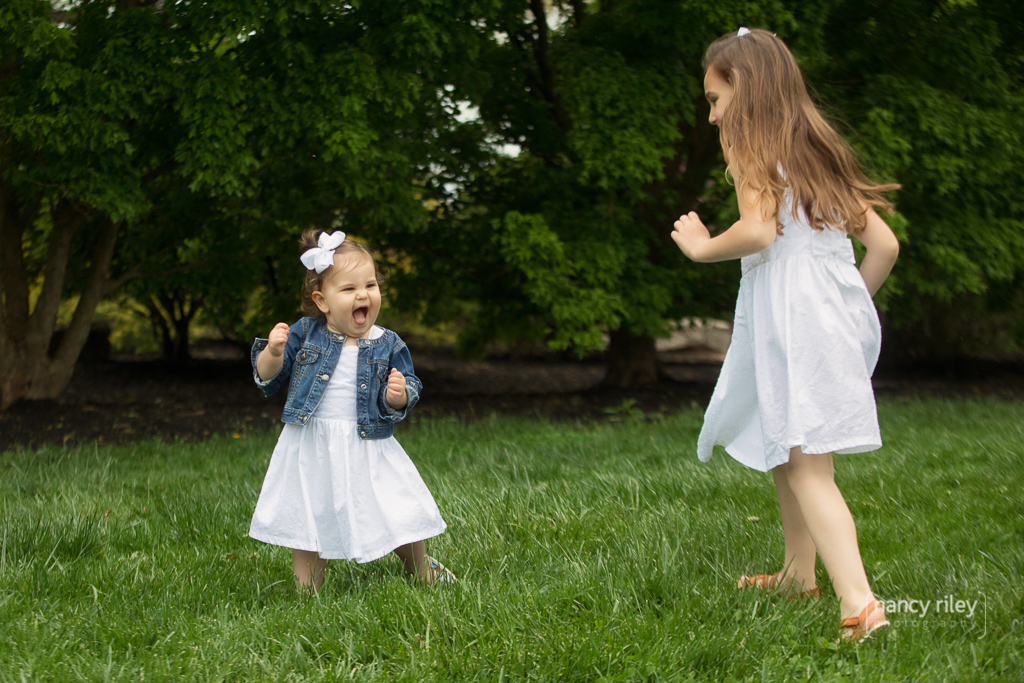 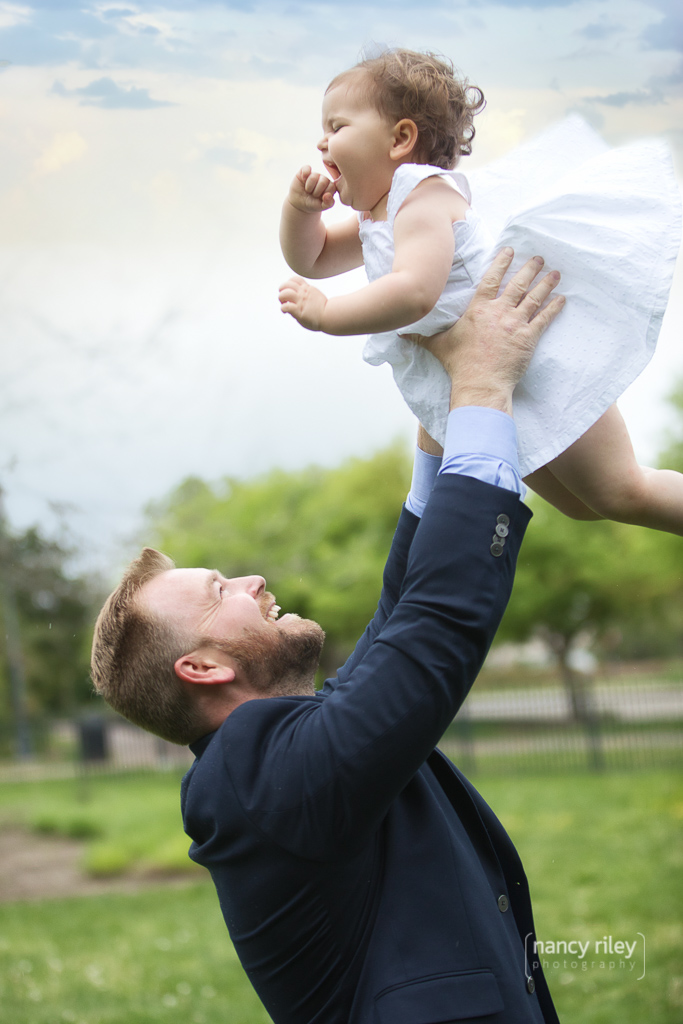 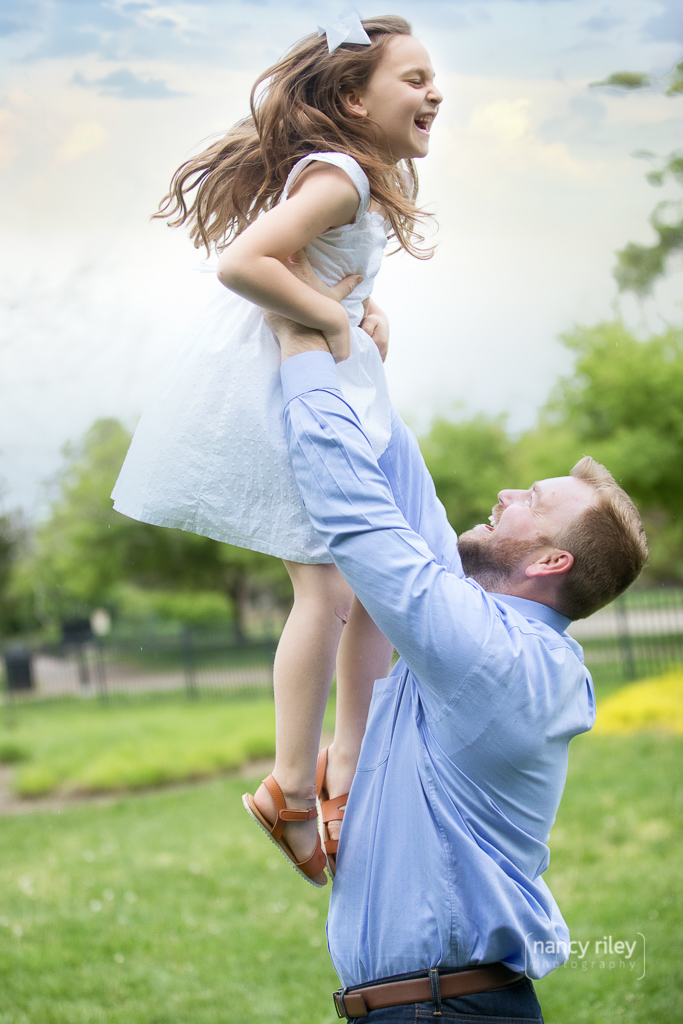 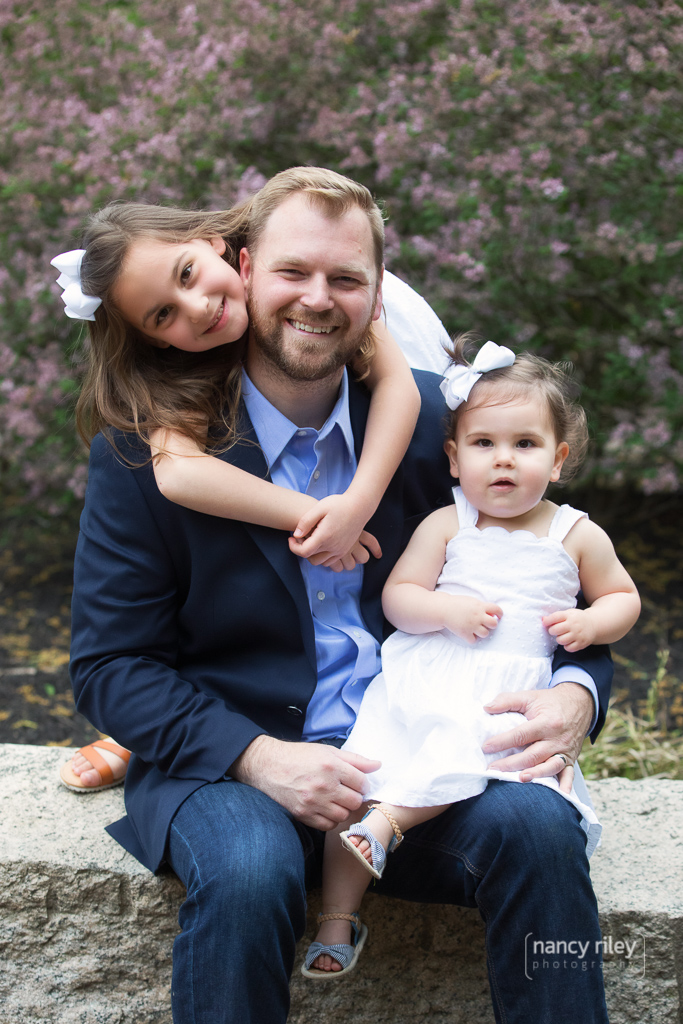 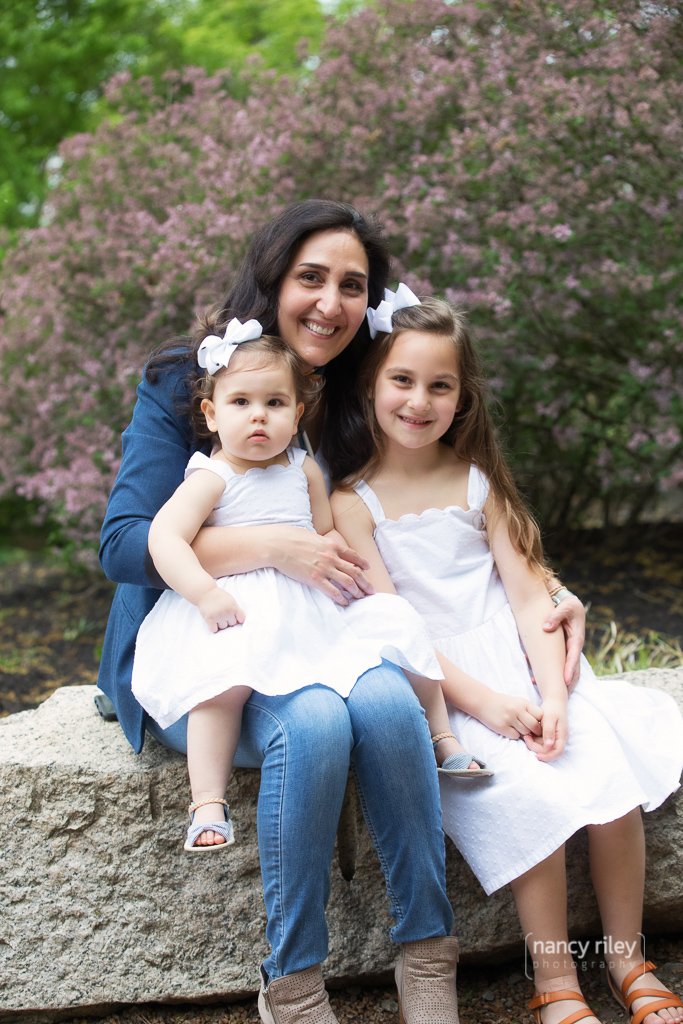 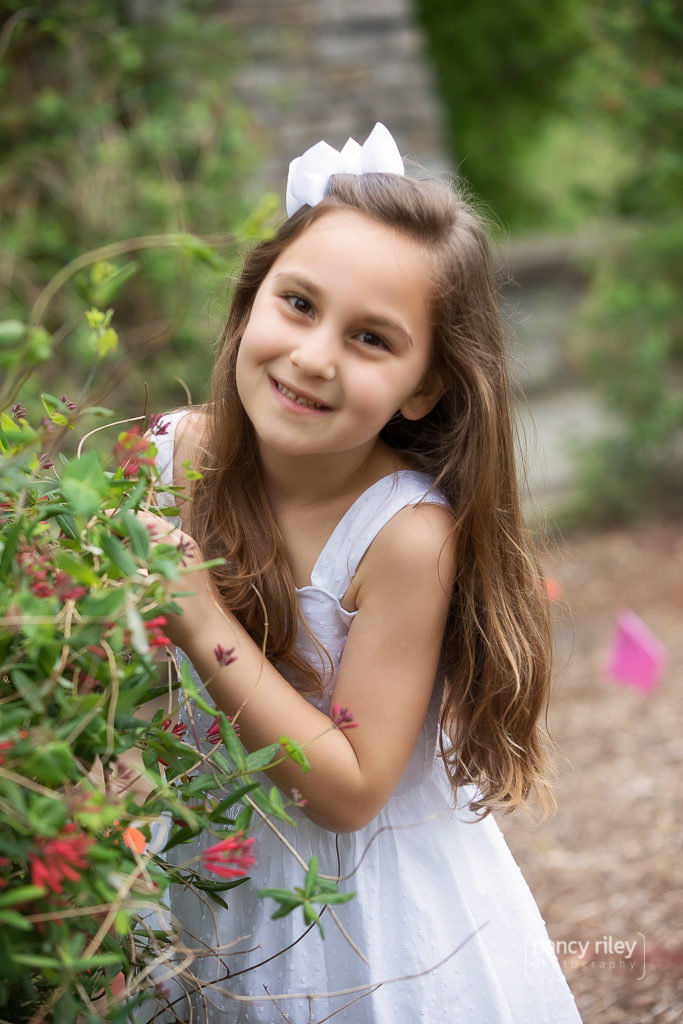