The wedding of Cynthia and Tom

Home/Weddings/The wedding of Cynthia and Tom
Previous Next

The wedding of Cynthia and Tom

It was originally supposed to be a very small, private ceremony, limited to the bride and groom, the pastor, and a couple of witnesses. But then the list expanded to include immediate family, and then the whole family, and dear friends who were pretty much family. The snowball turned into an avalanche, and the church sanctuary was filled to Easter Sunday capacity.

The lovely bride was escorted down the aisle by her three sons in turn, and the wedding couple was joined by their children and grandchildren up front when they said their vows. Both Cynthia and Tom had lost their first spouses to cancer in years past, and it was a very emotional service for everyone.

Many people loved both the bride and groom quite dearly, and there were many eager hands anxious to contribute. The church lobby was filled with desserts baked with well-wishes by friends and family. The cumulative years of baking experience that went into all those desserts would have been staggering. Beautiful flowers were arranged by their friend Laura at The Marmalade Lily.

But what the lobby was mostly decorated with was lots of guests. The wedding couple didn’t really have a reception line, but it turned out to be more of a reception mob. At least it was a well-behaved, polite mob, which was particularly impressive given the number of kids there given unfettered access to the dessert buffet.

By the time the last of the guests had departed, Cynthia and Tom were probably quite exhausted, but hopefully in a good way. It’s not such a bad thing to be overwhelmed with how many people cared about them. 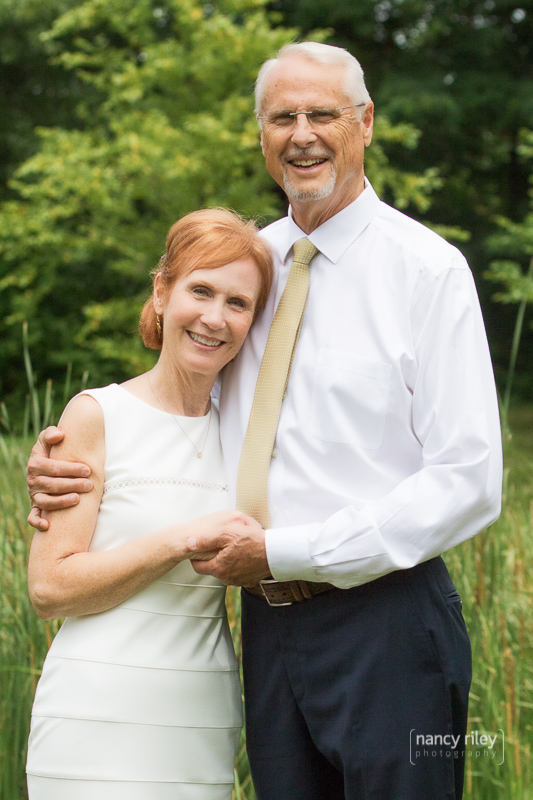 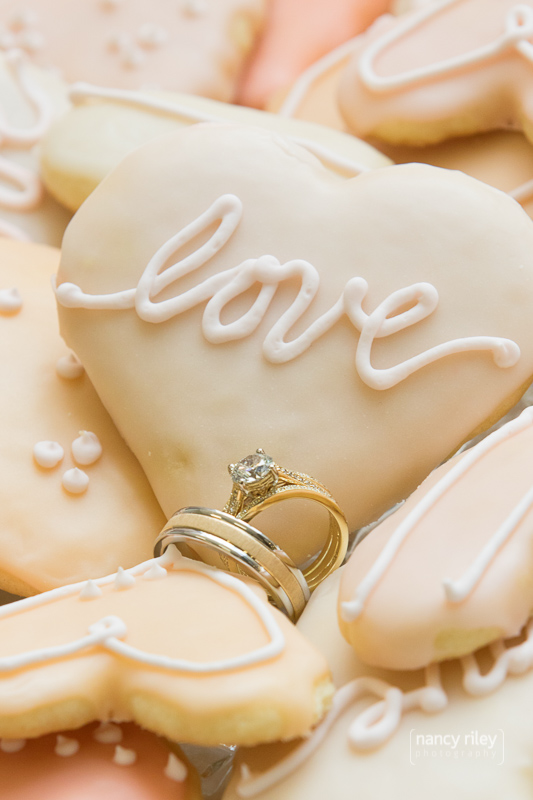 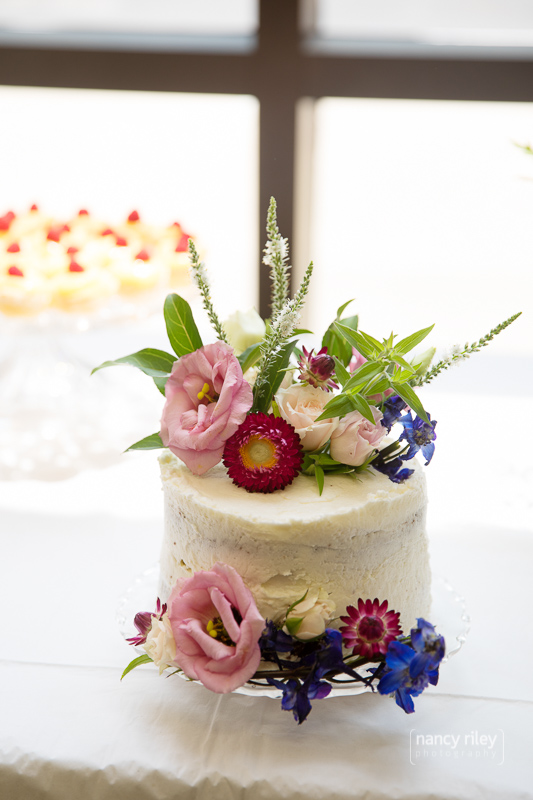 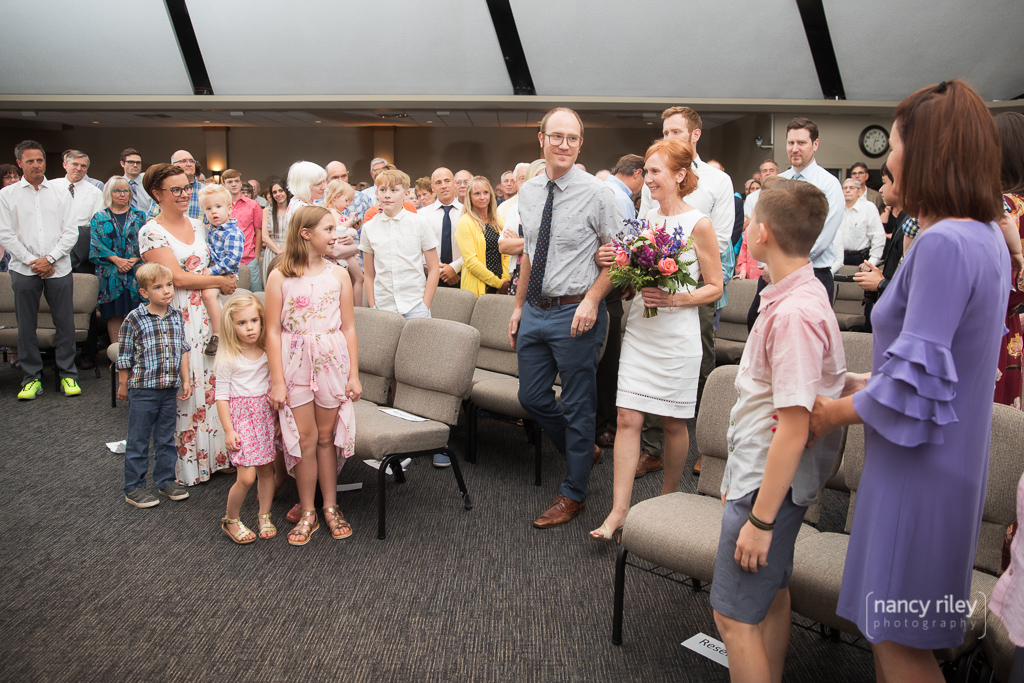 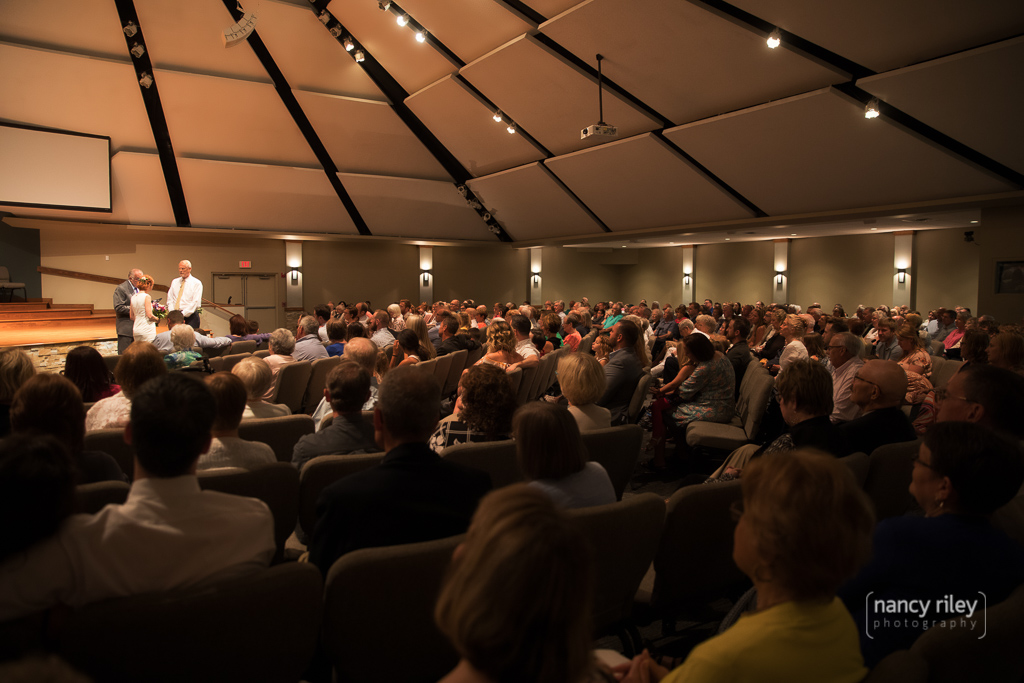 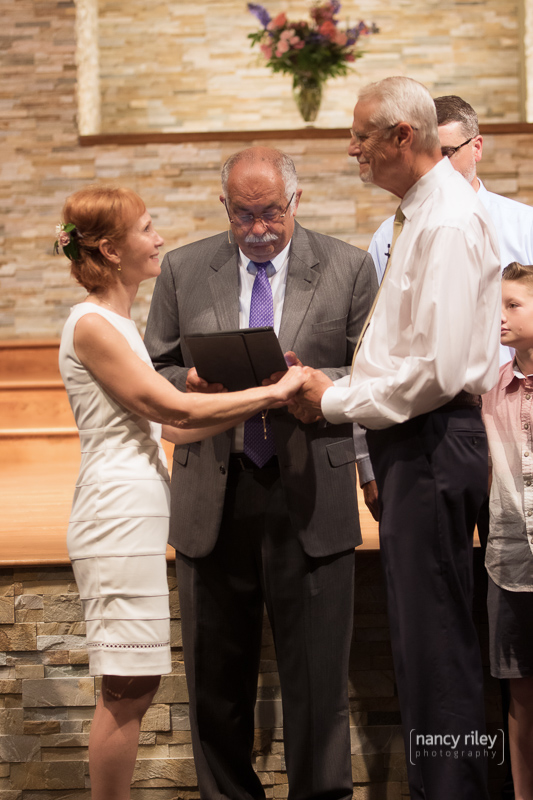 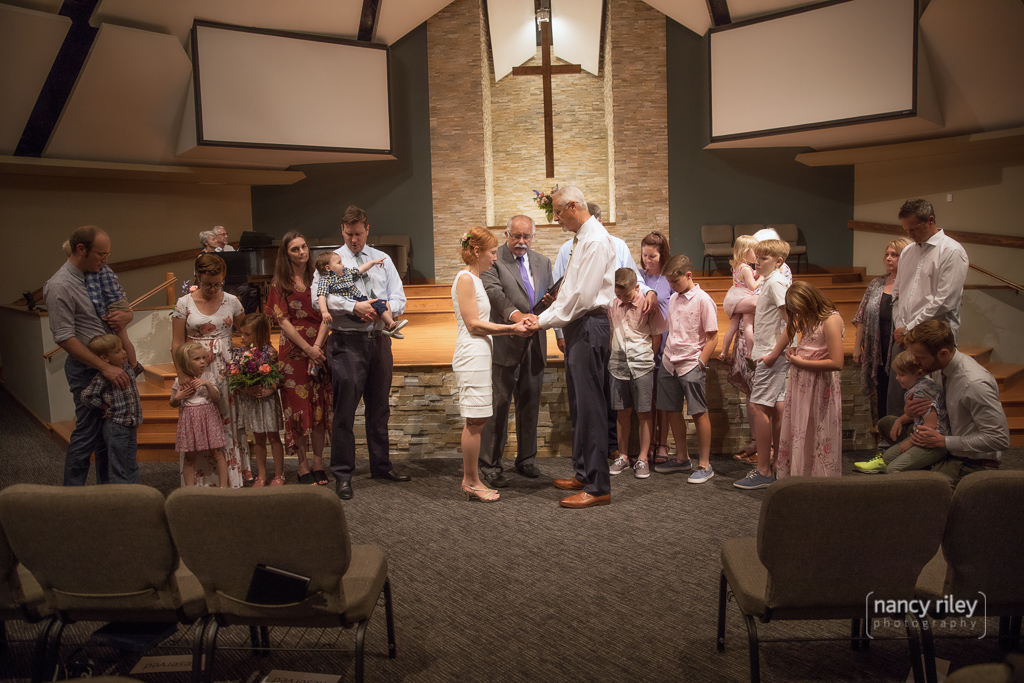 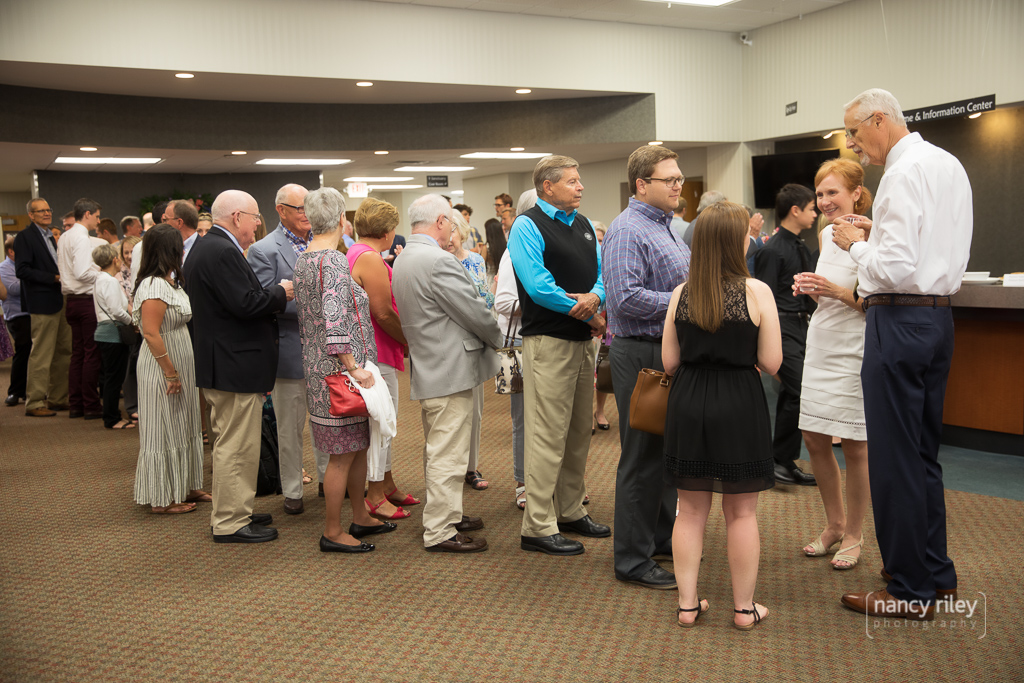 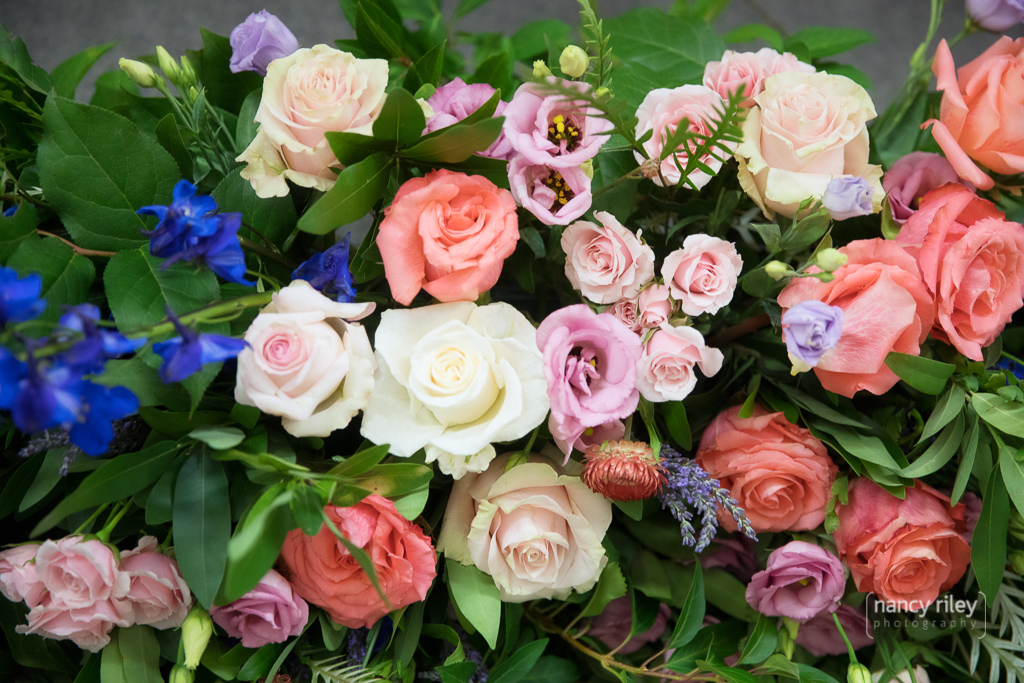